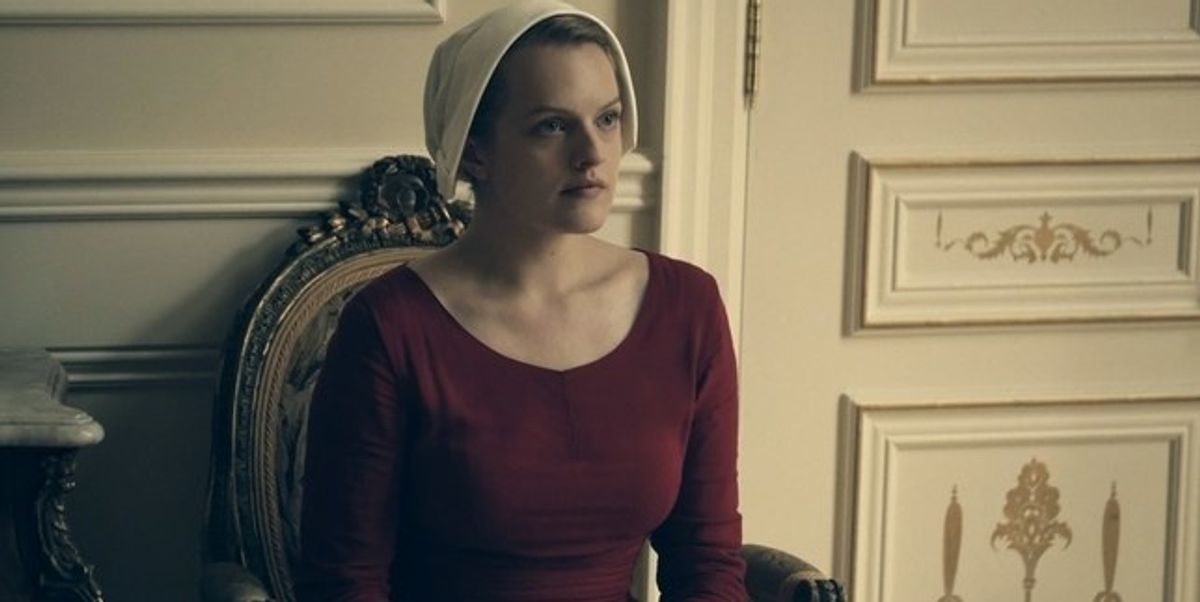 The teaser for the second season of Hulu's The Handmaid's Tale has arrived, and seems to suggest a new chapter even more terrifying and bloody than the first.

The series is based off of the dystopian novel of the same name by Margaret Atwood, originally published in 1985. It tells the story of Offred, played on screen by Elisabeth Moss, one of several women being kept as fertility slaves in a new world order where extreme Puritans have seized control of the government and stripped women of any autonomy whatsoever.

Related | The Handmaid's Tale Season 2 Will Be Darker Than Ever

Season 1 of the show remained largely faithful to the book, while season 2 is likely to expand more upon the world Atwood laid out in her groundbreaking and visionary story. This season we'll see Offred fighting to protect her unborn child from the horrific ways of this new futuristic society, called Gilead.

The first two episodes of the season will be available for streaming on April 25. Take a look at the new teaser below: