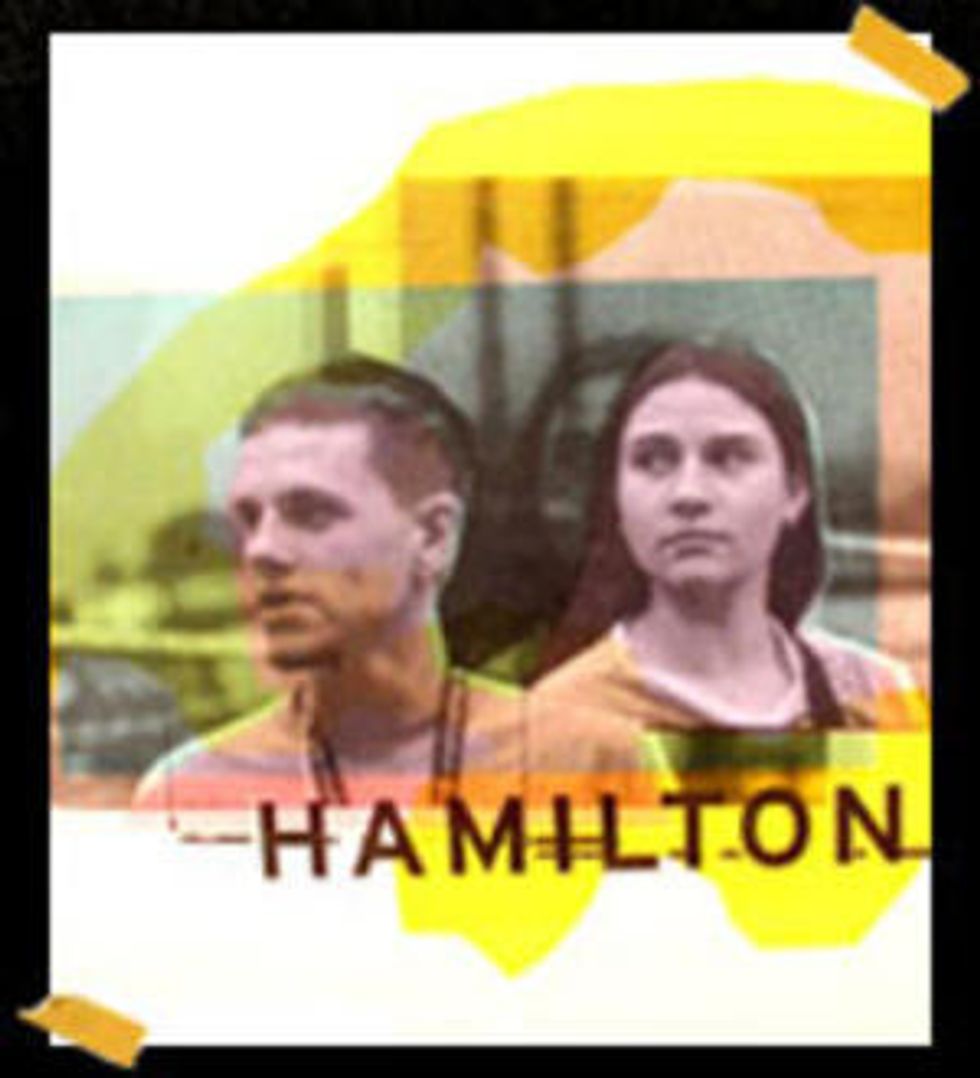 Baltimore-based director Matthew Porterfield's Hamilton was shot for $50,000 and features a cast who had never acted previously. Apparently, that formula worked -- the New Yorker named it one of the most "accomplished American independent films in recent years." The film, which centers around two summer days in the lives of a teenage couple with a child living in the suburbs. Hamilton doesn't screen often, so get moving to BAM tonight, where Porterfield and New Yorker writer Richard Brody will hold a Q&A after a 6:50 showing. 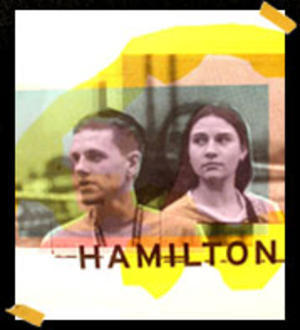 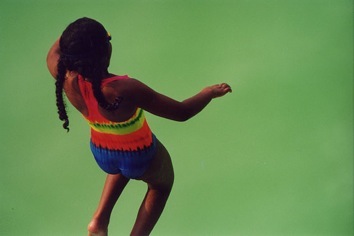