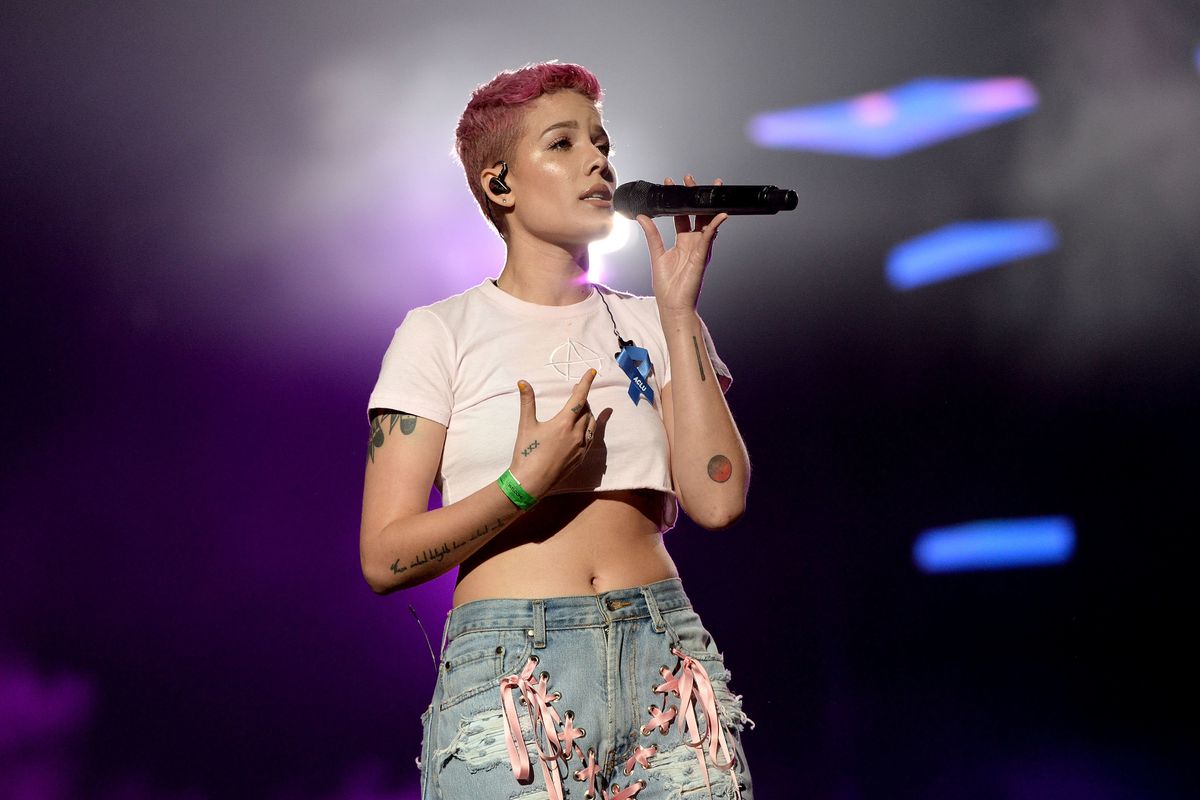 Women (and men) across America marched again today on the one year anniversary of last year's historic Women's March. As the government fails to function at its most basic level, women showed up for and with each other to hold those in power accountable, to share their stories and show solidarity with one another, and remind the world that women will not be silenced.

Of the many incredible speakers that addressed massive crowds around the country today, pop star Halsey's spoken word poem, "A Story Like Mine," stood out to us. Speaking about being assaulted by a man she trusted, performing on stage in the midst of a miscarriage, and the prevalence of oppression across religious, racial, class, national and gender lines, the singer's raw honesty was truly moving. She wrapped it up by encouraging us to listen to each other.

The turnout for this year's marches show the endurance of the women's movement. More than 120,000 protesters attended the march in New York, while an estimated 300,000 marched in Chicago, superseding last year's attendance. Thousands also turned out in Washington, Los Angeles, Philadelphia, Rome, Las Vegas and hundreds of other cities and towns.