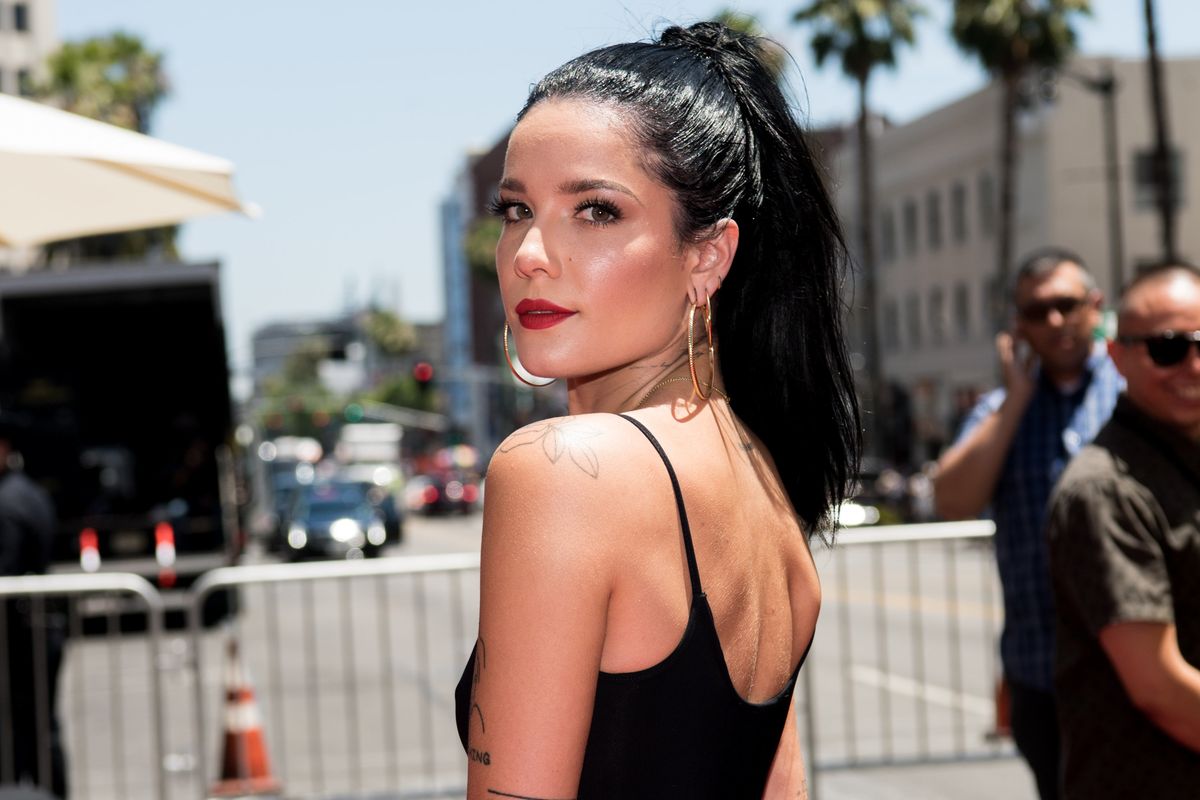 Halsey Has No Time For Machine Gun Kelly’s Nonsense

Machine Gun Kelly, the white rapper currently embroiled in a series of gross, tedious, and self-promotional feuds with other white rappers (the most irritating part of which is that I now know who Machine Gun Kelly was), has attempted to launch another.

In a recent interview for hip-hop radio show The Breakfast Club, hosted by J Envy, Angela Yee and Charlamagne tha God, Charlamagne addressed G-Eazy's recent shot at him (a reply to a previous MGK freestyle diss line: "I fucked his girl now he looks like me this shit overbearing"). The host very tastefully inquired if MGK really smashed G-Eazy's girl, meaning Halsey, who dated the rapper at some point for some reason.

Charlamagne pushes further: "So did you smash Halsey?"

Wow, really cool guys! True or not, the rapper has zero business bragging, or making up sexual rumors about Halsey. The pop singer, however, was unbothered by the MGK's middle school antics, ending the conversation with an implied virtual sigh and three words:

The rappers should take a leaf out of her book when it comes to shutting down petty nonsense. Watch and cringe, below, starting at 10:28: