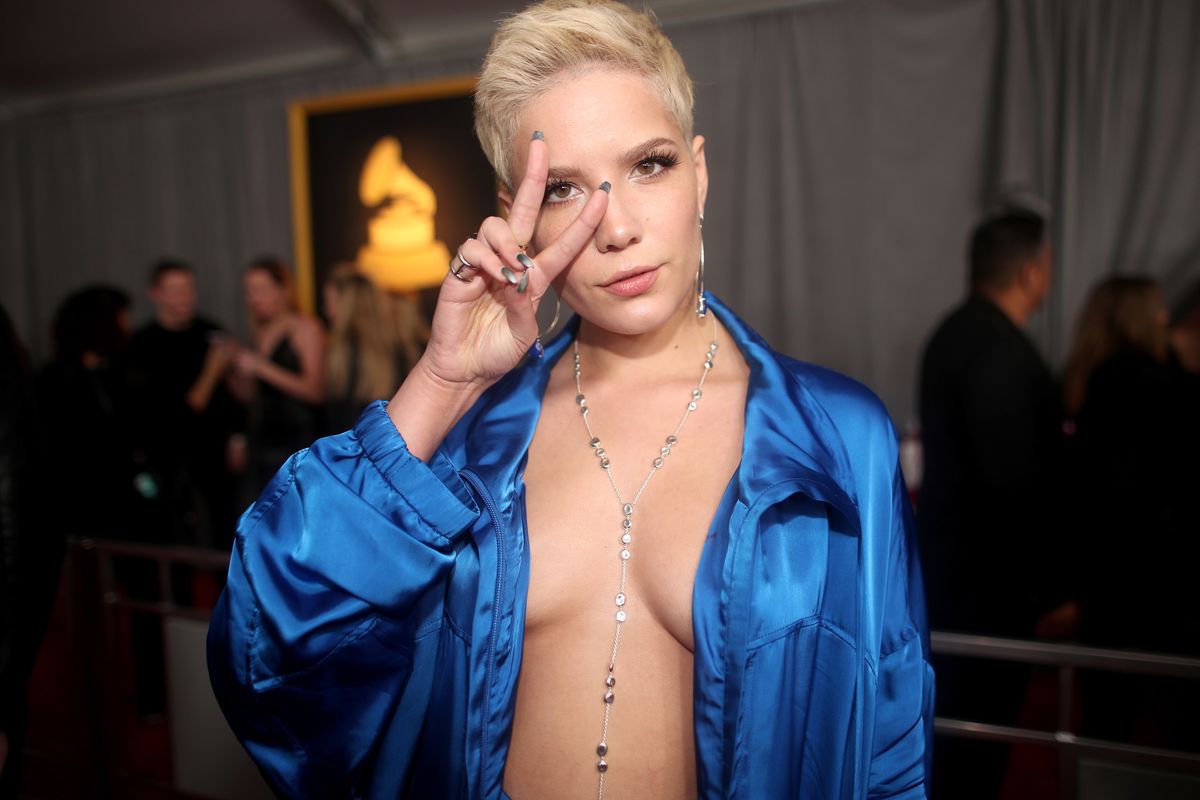 For some reason — in 2019 — we're still giving autonomous people shit for embracing their natural body hair. The latest celebrity to have to contend with this archaic issue? None other than Halsey.

Here's a first look at our upcoming cover featuring Halsey. You can pick it up on newsstands July 2nd. Photograph by @paolakudacki. Styled by @thealexbadia

And while some fans applauded the decision via supportive comments like, "I wish my stubbly armpits looked that hot," and "I love how they didn't photoshop your armpits," a vocal contingent of trolls also came for her.

"I thought you were a millionaire just buy some wax," one hater wrote, while another questioned whether or not girls are still "shaving their bits," per Fox News. Talk about backwards.

That said, at least Halsey had some fellow stars in her corner — including Demi Lovato and Zara Larsson, who wrote, "I loooove the fact that they didn't edit the armpits like most magazines would do."

"Women are not little babies who don't have body hair," Larsson continued, before adding, "Stunning cover." And, honestly, we can't help but agree 100 percent.

I loooove the fact that they didn't edit the armpits like most magazines would do. Women are not little babies who don't have body hair. Stunning cover 👌 https://t.co/POHNCnIK9W