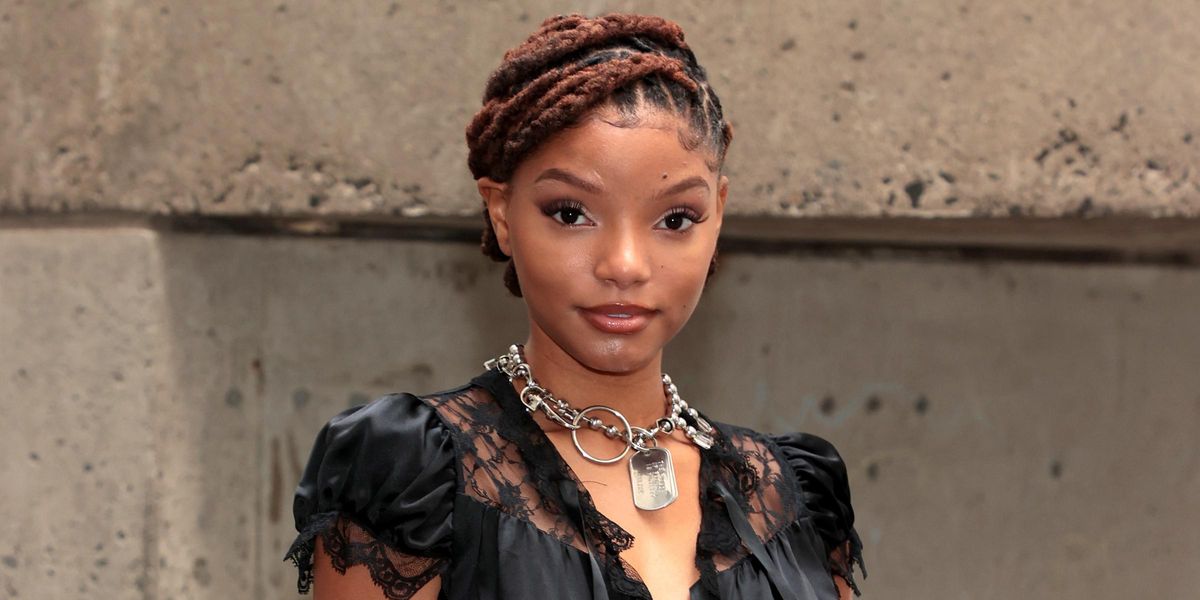 Ever since the film was officially announced, fans have been anxiously anticipating details about Disney's live-action remake of The Little Mermaid. The choice to cast Halle Bailey — from Grown-ish and music duo Chloe x Halle — as Ariel got a lot of buzz and fueled even more excitement for the movie. And now, it has an official release date.

Sadly, we're going to have to wait for quite some time. The Little Mermaid has been slotted to premiere in theaters on May 26, 2023. Though initially, the film was set to drop this year, the COVID-19 pandemic caused a lot of delays in production. As Bailey wrote in her Instagram post after wrapping filming back in July, she auditioned for the lead role at 18, and finished the project at 21 years old.

Still, she said that she's grateful for the experience and excited for audiences to see the fruit of all the production team, crew and cast's hard work. She wrote, "I cannot wait for time to speed up so you all can watch this film because it was made with so much love (plus blood sweat and tears)."

But while we all wait for a little under two years before this classic remake comes out, other Disney projects are coming up, including some highly-anticipated Marvel films. Bailey's Grown-ish co-star Yara Shahidi will also be starring in Peter Pan & Wendy, which will be dropping exclusively on Disney+ in 2022.