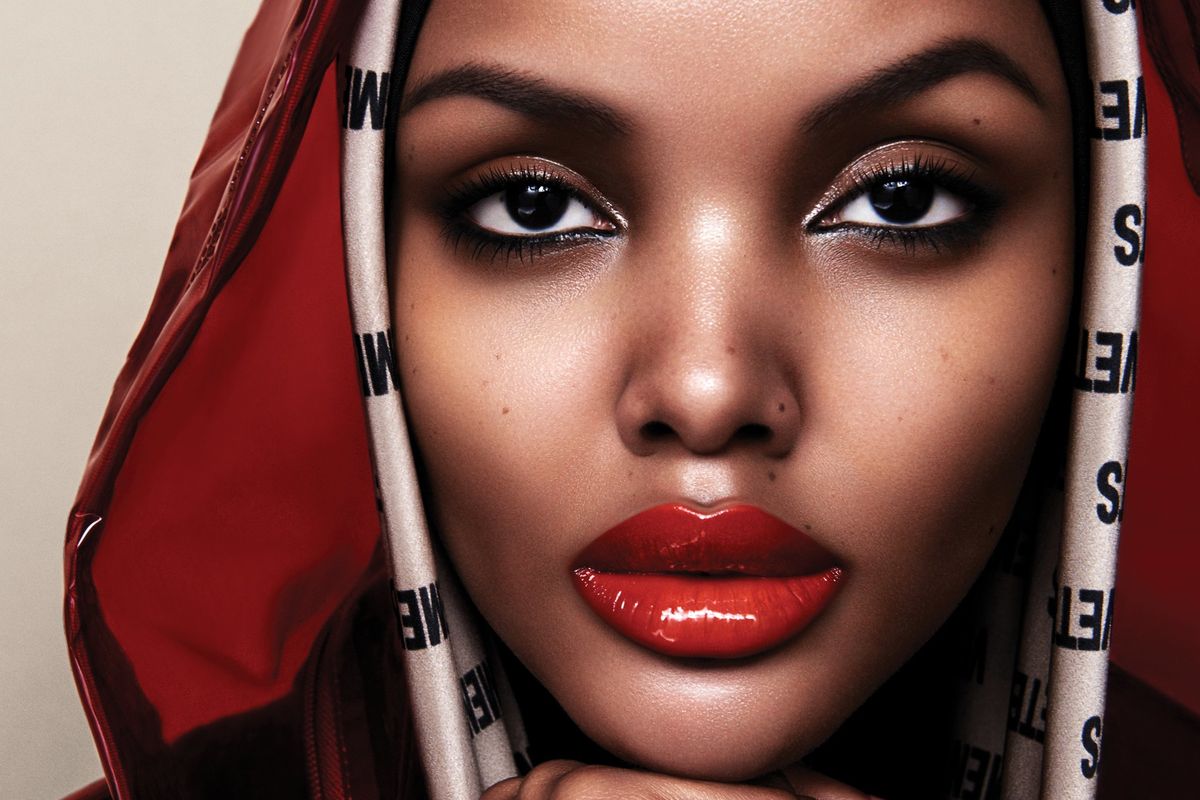 Halima Aden has announced that she's quitting her career in modeling because she's had to compromise her religious beliefs to work in fashion.

Aden, a devout Muslim, who was one of the first models to wear a hijab on stage, posted a series of images on Instagram that went over different times in her career where she felt like she compromised her beliefs.

Related | Halima Wants the Next Generation to Dream Big

One picture had text over it saying that she missed time for an Islamic prayer, while another depicted her having jeans over her head in lieu of a hijab.

"I can only blame myself for caring more about opportunity than what was actually at stake," she said on Instagram Stories.

In another post, the model referenced her work with Rihanna's Fenty Beauty as the type of work she loved. "(Rihanna) let me wear the hijab I brought to set," Aden wrote. "This is the girl I'm returning to, the real Halima."

Aden also took some time to talk about what it feels like to be a "minority within a minority." "What I do blame the industry for is the lack of Muslim women stylists," she added, then explaining that this leads to very little understanding of hijab wear in the fashion industry itself.

Last year, Aden revealed to the Observer that when she signed with modeling agency IMG, she put that her wearing a hijab was non-negotiable. "It's not because I don't think people are going to listen — it's more so they know what to expect," she said.