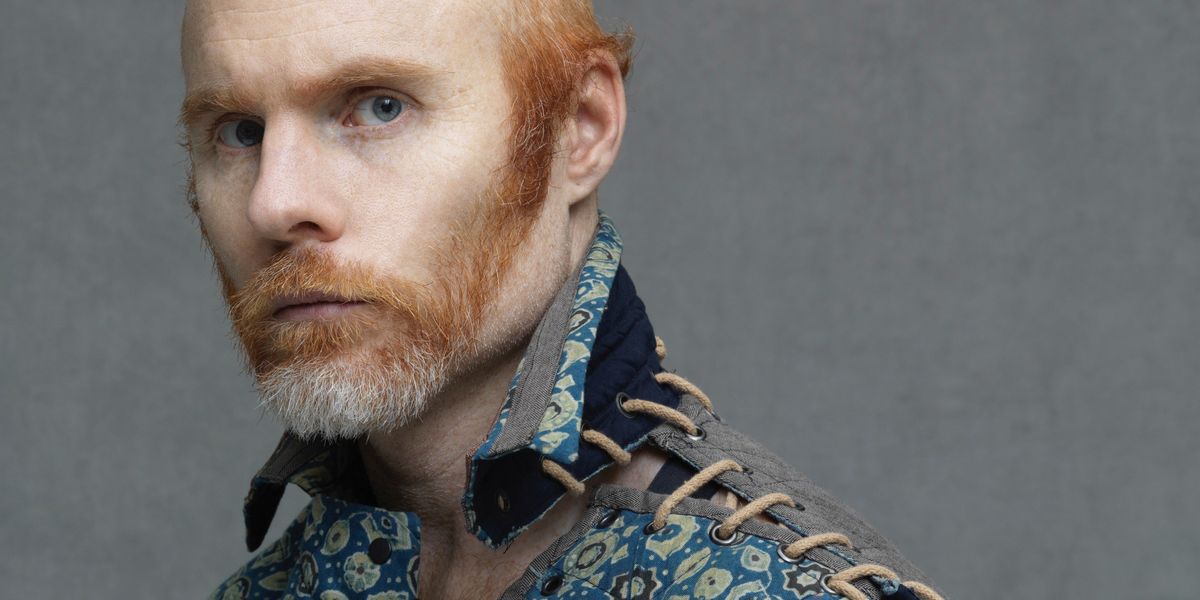 Nu-Disco/Funk outfit Hercules & Love Affair is on a mission to promote faith and tolerance with its most recent album, Omnion. Inspired by readings on Islam and Islamophobia Hercules & Love Affair's leader Andy Butler, wanted to use the band's fourth studio album as an opportunity to bring people together with the spirituality of the dancefloor.

In the new video for "Are You Still Certain?" Butler enlists the help of Lebanese indie band Mashrou' Leila to tackle themes of cultural colonialism and spirituality. "For a lot of people, faith and belief are the root of so many problems, so much so that there is more of stigma around believing today than not nowadays," says Butler, "we hear the argument that "faith" compels people to fly planes into buildings and blow themselves up in the middle of markets just as it put people on "divine" missions to plunder foreign lands and superimpose "superior" cultures on indigenous peoples."

The video features Mashrou' Leila singer Hamed Sinno as he sings in front of vague historical tableaux; a Civil War soldier, a judge in powdered wig, a scientist, and an artist. Sinno stoically croons like a late-70s glam disco diva as each of these characters reveal pale soulless eyes perhaps suggesting that history is ultimately hollow and we project meaning onto it. Sinno sings in Arabic, "You, who say you know the truth, how is the truth working for you? Are you still certain?" imploring the viewer to question if their worldview is their own or one that has been imposed on them?

Watch the full video for "Are You Still Certain? (feat. Mashrou' Leila)," below, and catch Hercules & Love Affair on tour this Fall: