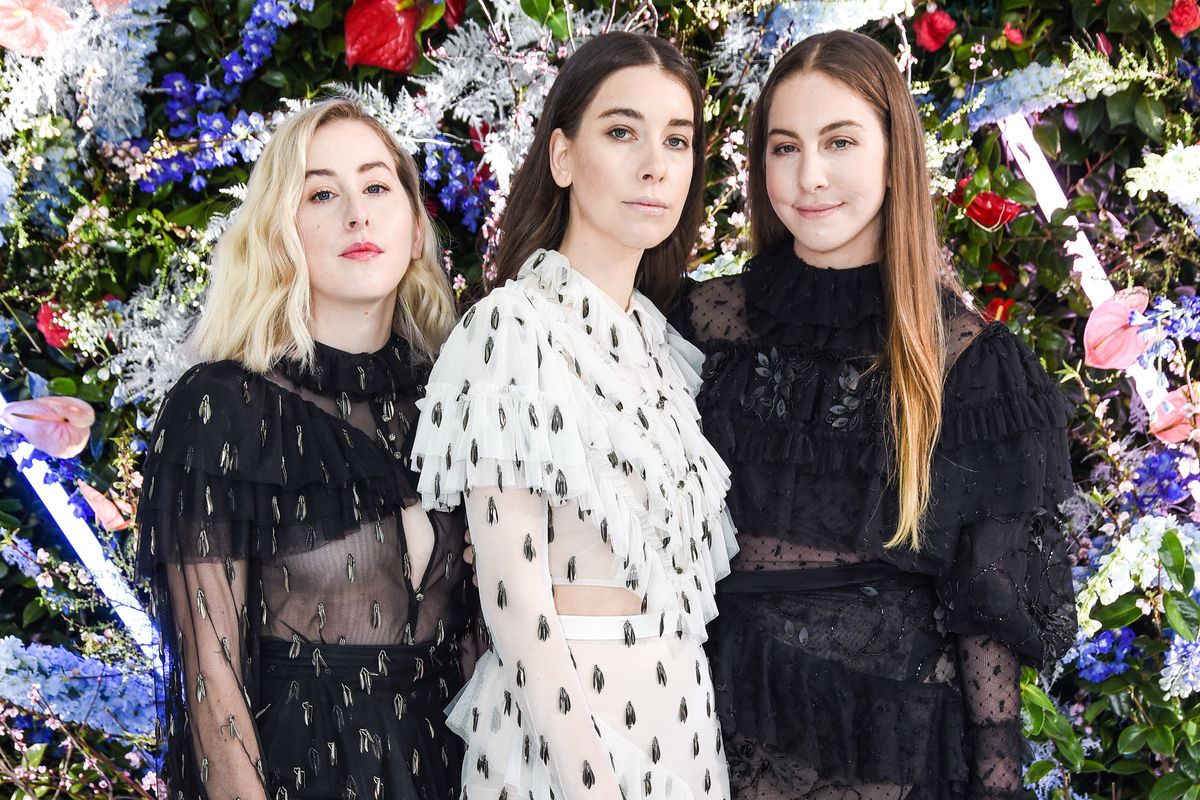 With infectious synths, intricate beats and a transition into distorted guitar strums, the Haim sisters blended Lil Nas X's "Panini" with the Nirvana classic "In Bloom" in a new live video. It really works!

HAIM were the latest visiting musicians to follow the longstanding tradition of stopping by BBC Radio 1's Live Lounge in London –– performing a selection of their own songs and covering an artist of their choice. The trio's jam session began with a groovy rendition of Lil Nas X's current Billboard-charting hit, and ended with a verse from "In Bloom," off Nirvana's seminal 1991 LP, Nevermind.

HAIM also recently collaborated with Charli XCX on "Warm," a track from her new album, Charli, and Danielle contributed to three of Vampire Weekend's tracks from their May release, Father of the Bride.

The sisters are in no rush to share new music, as they tweeted in July that they are "releasing new music as we're working on it."

Watch HAIM say farewell to summer 2019 with their latest performance of "Summer Girl," below.