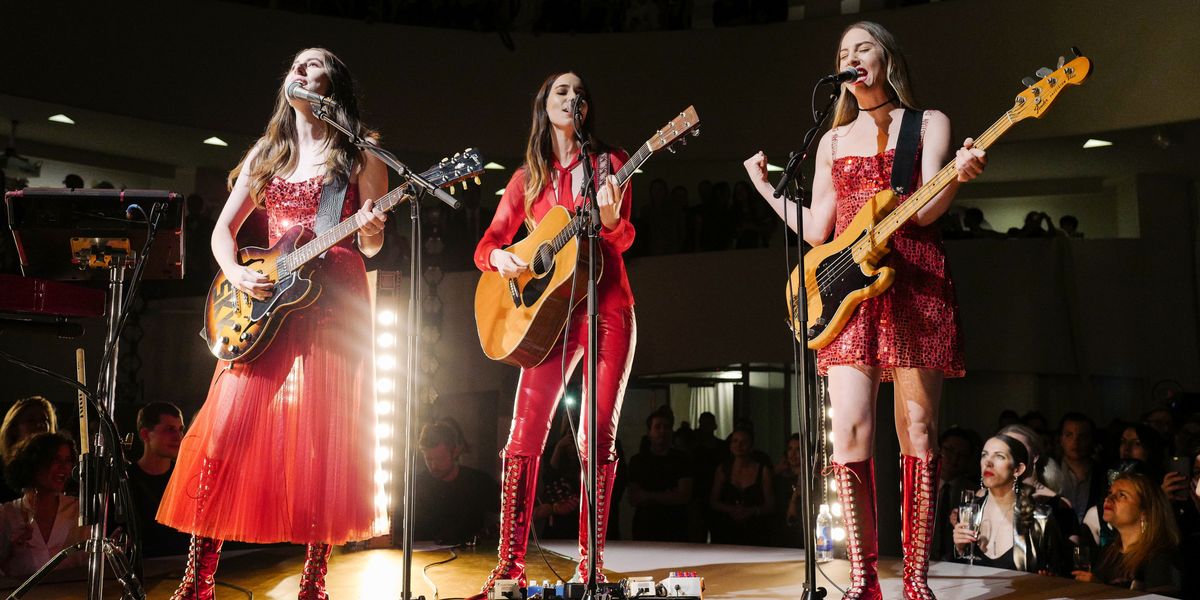 HAIM Fired Their Agent After Being Paid Less Than Male Artists

California-based indie-rock band HAIM recently fired their agent after learning that they played at a festival where a male performer was paid 10 times more than them.

In an interview with Grazia magazine via NME, they said that they, "didn't think twice" about playing at the festival because they were told it would help them get on the radio, but didn't know about the pay difference at the time. The names of the festival and of the performer that was paid more than them were not mentioned in the interview.

Alana Haim, one of the members of the band, added that she is thankful for the bond between her and her sisters, who are also in the band, saying, "That's why I love my sisters so much. I trust them with my fucking life. We're all in this together." She added that the industry is a scary place, especially since women face so many obstacles. She said, "But it's scary out there and it's fucked up. It's fucked up not even to be paid half the same amount. But to be paid a tenth of that amount of money? It was insane."

The pay gap and lack of representation of women artists, sound engineers, producers, and songwriters is a huge issue in the music industry, as it is in many industries. The pay gap at Sony, Universal, and Warner's UK branches was 22.7%, 29.8% and 49% respectively. And, last year, only 20% of festival headliners were women. Therefore, it is incredibly helpful for artists like HAIM to speak out about their experiences and their fight to be treated with respect.