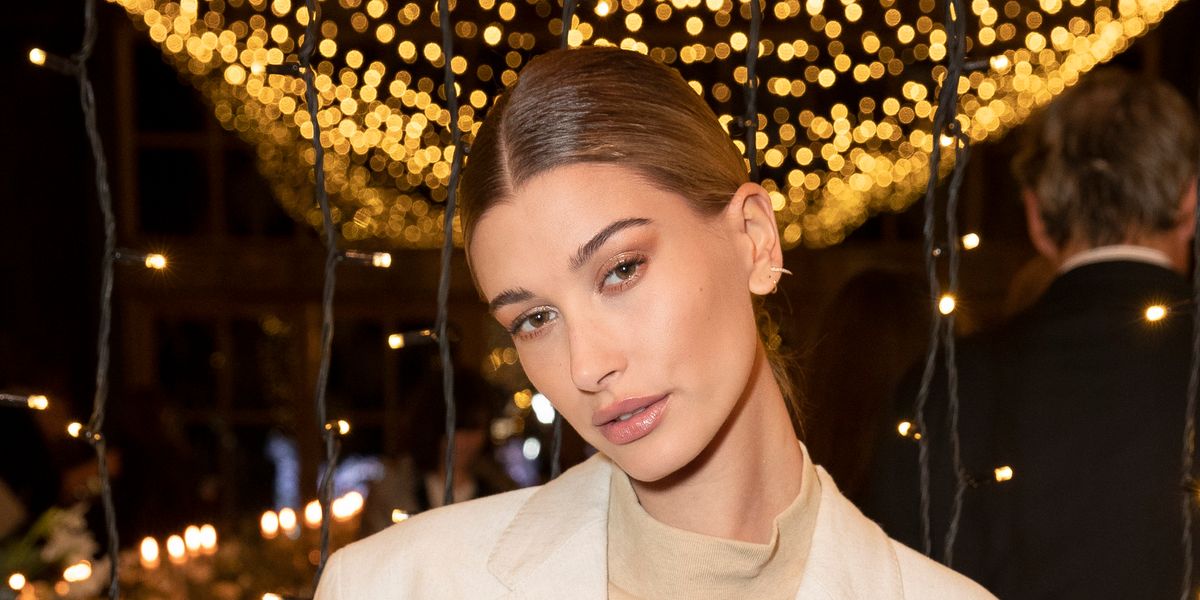 Baldwin joins a growing list of celebrities that have chosen to appear makeup free encouraging women to toss their concealers and embrace their 'flaws.'

The 'anti makeup' movement has been brewing for close to a decade, making its first mainstream appearance in 2010 when Jessica Simpson appeared without makeup on a Marie Claire cover. It was, however, Alicia Keys' 2016 essay for Lenny Letter that really caught the media's frenzy. "Every time I left the house, I would be worried if I didn't put on makeup: What if someone wanted a picture?? What if they POSTED it???," she wrote. "These were the insecure, superficial, but honest thoughts I was thinking. And all of it, one way or another, was based too much on what other people thought of me."

The initiative garnered momentous support from within the industry and from the likes of Cindy Crawford, Christina Aguilera, Salma Hayek, and even Kylie Jenner — who famously built a multi-million dollar empire with Kylie Cosmetics. But social media as a cultural institution is what really gave the movement its present ubiquity. Through 2017 and 2018, Instagram saw an explosive amount of self-attested #nomakeupselfies bolting their way into the mainstream and onto our discover pages.

Increasingly, women are choosing to eliminate makeup from their everyday.

But what does it mean for beauty brands raking in million from women's insecurities and having them essentially 'cover up?' Only time will tell, but perhaps the recent boom in skincare has something to do with corporations recognizing they need to find alternative sources of revenue should women continue to forgo foundation and concealer. It also explains the rise of "natural" makeup brands such as W3LL People and RMS that claim to simply "enhance your natural beauty."