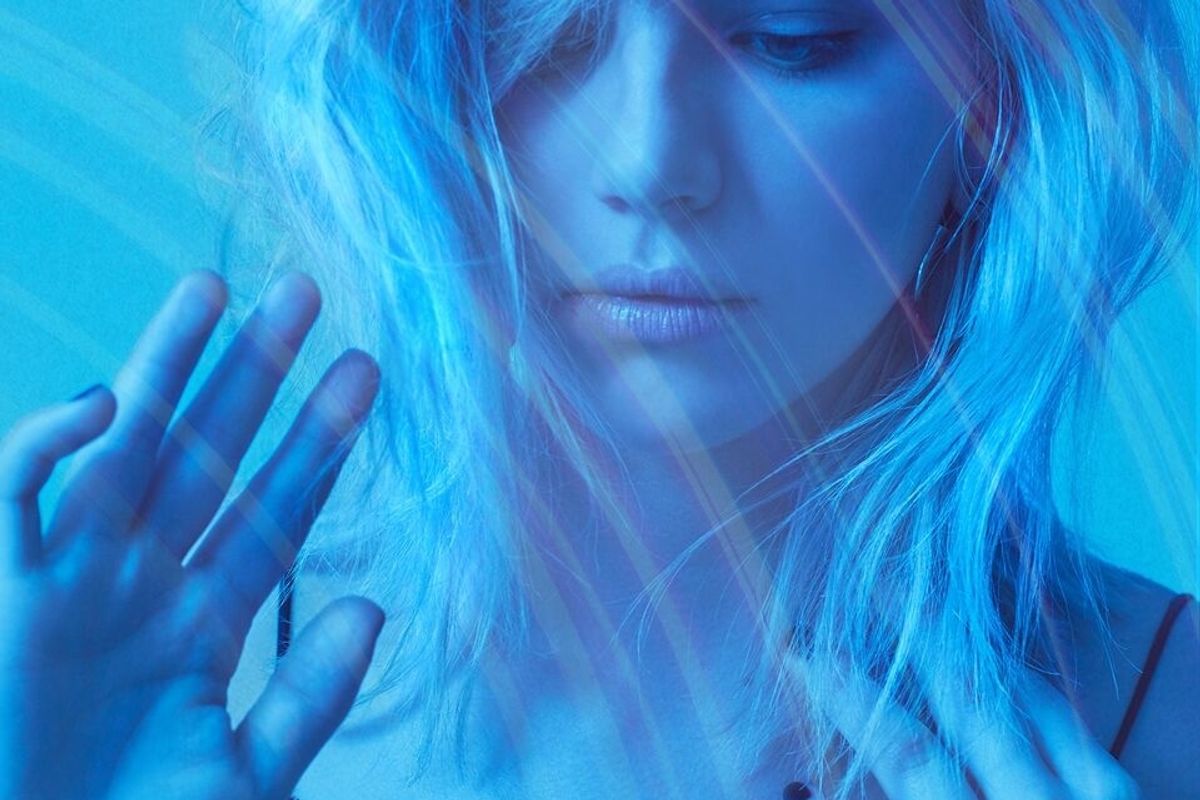 Hailey Knox's 'Don't Got One' Is a Certified Social Media Crossover

19-year-old Hailey Knox first found her fanbase through the app YouNow, a playground for young musicians and singers to share their talents, often streamed straight from their bedrooms, with tens of thousands of fans. After gaining a huge following on the app, Knox was given a record deal and the opportunity to share her songs with an even larger audience. We caught up with the young pop singer about her process, transitioning from social media to more mainstream platforms and her new single, "Don't Got One," premiering for the first time below:

What was the inspiration behind "Don't Got One?"

"Don't Got One" is about feeling lost or alone, like you don't have that one person in your life that you can talk to. It's easy getting caught up with followers or comparing your life to someone else's and that only makes you feel more alone. You could have all of these followers and online friends yet feel like you have no one.

YouNow is an amazing platform because people from all around the world can tune in and hear you play a song in real time. Live streaming in general is such a great way to communicate and build relationships with people. You're able to showcase your talent and talk directly to people since it's live.

You've been making music since childhood, what's it been like to have your music reach a larger and larger audience?

It's so cool that people listen to my music and are able to connect with my lyrics. It makes my day when I get messages from people about my music. Last year I toured a bunch and was able to open up for some amazing artists! I still get nervous before every show, but being on stage and singing out to an audience is the craziest feeling. I'll be touring with Ruth B the next few weeks which I can't wait for!

Most songs I write usually start off with a melody or chord progression. I love being apart of the production of the song and often bring my loop pedal into sessions and start recording/ adding ideas. I find it's easier to begin with melodies and start to mumble words until a full lyric is created. I have been working with some incredible writers and producers on some of my new songs which I'm very excited about!

What advice would you give to young aspiring artists?

It's so important to be real and honest. Social media is such a great way to promote your music and show your talent. Posting videos of you singing and creating something that nobody else has seen or heard is going to set you apart. If you are going to cover a song, try making it your own and changing it up and sing songs that connect to you!