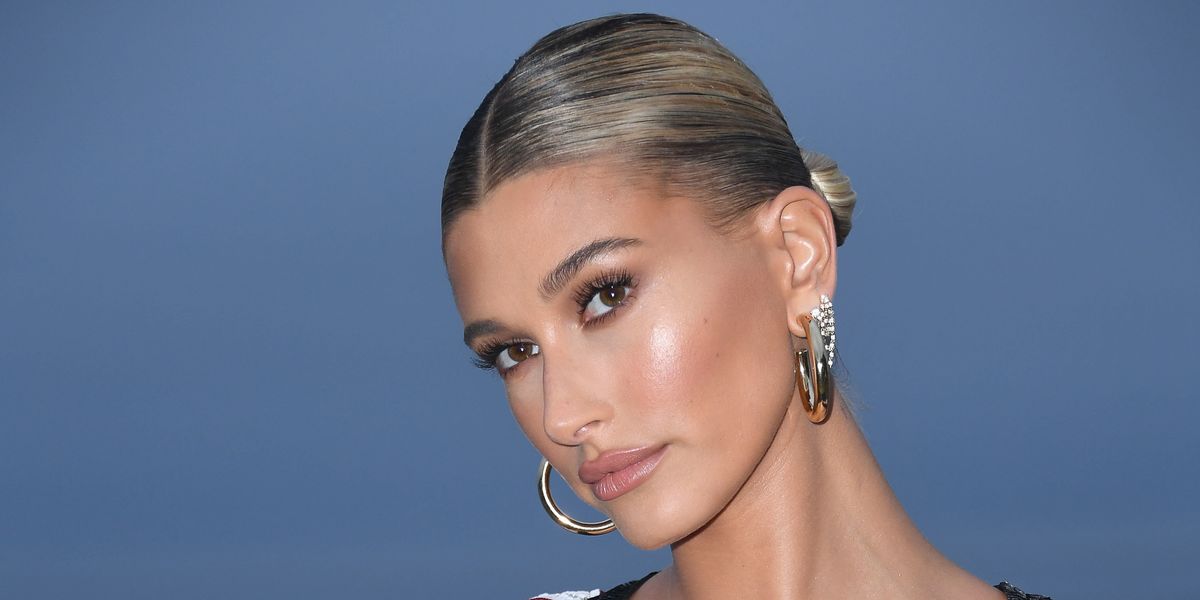 Hailey Bieber (née Baldwin) has a lot going for her right now: campaigns with Levis and Bare Minerals, teen heartthrob husband, and a brand new Vogue Australia cover story. But the model still has her insecurities, and she told interviewer Derek Blasburg as much, explaining that she's found casting directors are generally unwilling to put her on the runway, and has come to terms with that. There are workarounds!

"Even though I'm five-foot-eight, I'm not a runway girl and I totally used to feel inferior to some of my friends," Bieber admits. "Look at Kendall [Jenner] and Bells [Bella Hadid] and Gigi [Hadid]… they're all tall and doing every runway. For a while, there was a part of me that didn't know if I could have the career I wanted if I couldn't do runway. I don't think that anymore. I had so many people, like casting directors, say: 'We don't think she's a real model.'"

Related | Why Kendall Jenner Is Taking a Break From the Runway

Being compared to the world's three most in-demand supermodels isn't fun, but Bieber is over it now. "It was disappointing until I found my own lane," she continued. "I don't look short in photos. You can make it work and not have to do runway, and I've done a good job with that. I'm proud of myself for building a more commercial career that worked for me and being confident about it. I've hosted a show, I did major American campaigns, and a bunch of other things that I've really enjoyed. Sometimes I feel like I'm still finding my lane, but now I know I'm going in the right direction."

Related | Have Justin and Hailey Settled on a Wedding Date?

So yeah, things are actually going pretty okay. Catwalks, who needs them? Bieber went on to discuss her fledgling beauty and skincare line, Bieber Beauty, and the unexpected copyright issues she encountered upon realizing her husband had copyrighted the same brand years ago. She also hinted that she'd one day love to design her own clothes.

It's good to be a Bieber! Read the rest of the interview here.