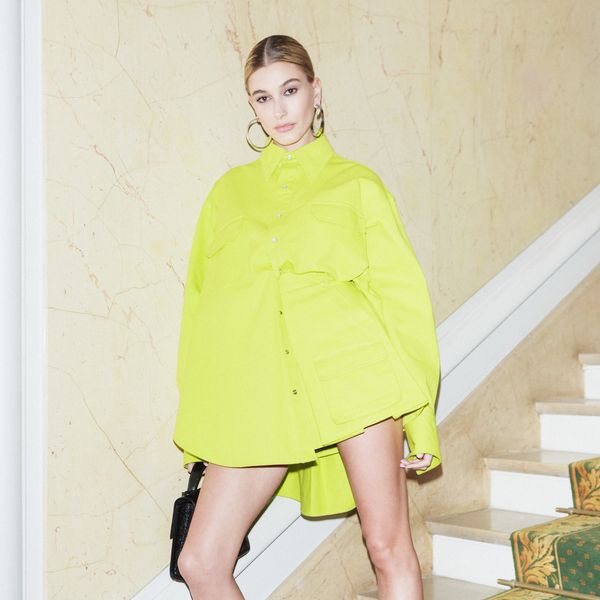 Hailey Bieber has dabbled in the beauty game for a while now. Along with serving as the face of BareMinerals and her multiple collaborations with major beauty labels, she has also encouraged husband Justin Bieber to pursue his own cosmetics venture. The "I Don't Care" Singer is reportedly all set to launch a natural deodorant of his own in collaboration with Schmidts Naturals.

Meanwhile, it came as no surprise earlier this year, when the model filed for a beauty trademark of her own under Bieber Beauty, The potential line was intended to incorporate a number of personal care products like shampoos, conditioners, fragrances, and soaps.

But it turns out the aspirations were shortlived. According to The Blast, the 22-year-old's novice trademark application was rejected by the U.S. Patent & Trademark officials because the name "Bieber Beauty" was extremely identical to a trademark already owned by none other than her own husband. Citing a possible "likelihood of confusion," the office said that the musician had also registered for a similar line of products including shampoos, soaps, cosmetics, and lotions.

To his credit, Justin did file for the trademark back in 2003, when he was nine, so he didn't exactly see this coming. Of course, this does not mean that Hailey can't go ahead with a beauty line anyway. It'll just have to be under a different name.