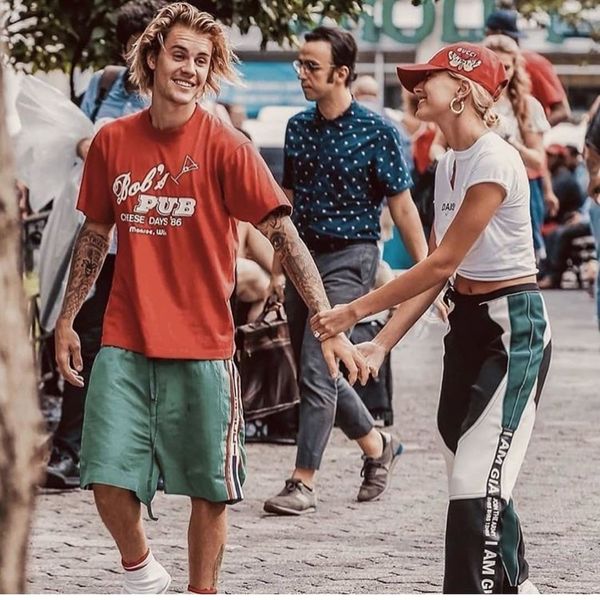 Well it looks like the months long saga of speculation over whether Justin Bieber and Hailey Baldwin secretly already got married may now be over. Back in early September a source told People that couple had covertly tied the knot over the weekend at a NYC courthouse. Baldwin was quick to refute the report after it had initially spread, saying that she was actually married yet.

Quietly today, fiancee Hailey Baldwin made things official and changed her name on Instagram to Hailey Bieber. It is a small change in the grand scheme of thing but it finally puts any doubts about the couple's seriousness to bed. The move makes a great deal of sense in the wake of news that Baldwin (Mrs. Bieber?) had filed a trademark on the name Hailey Bieber. It doesn't get more unambiguous than that.

Combine that fact with Justin's recent captioning of an Instagram post of the two holding hands, "my wife is awesome." The evidence is pretty damning.

Forced to come to terms with the reality that Justin was truly off the market, the internet weighed and offered some emotional support for their heartbroken inner-teenage girl.