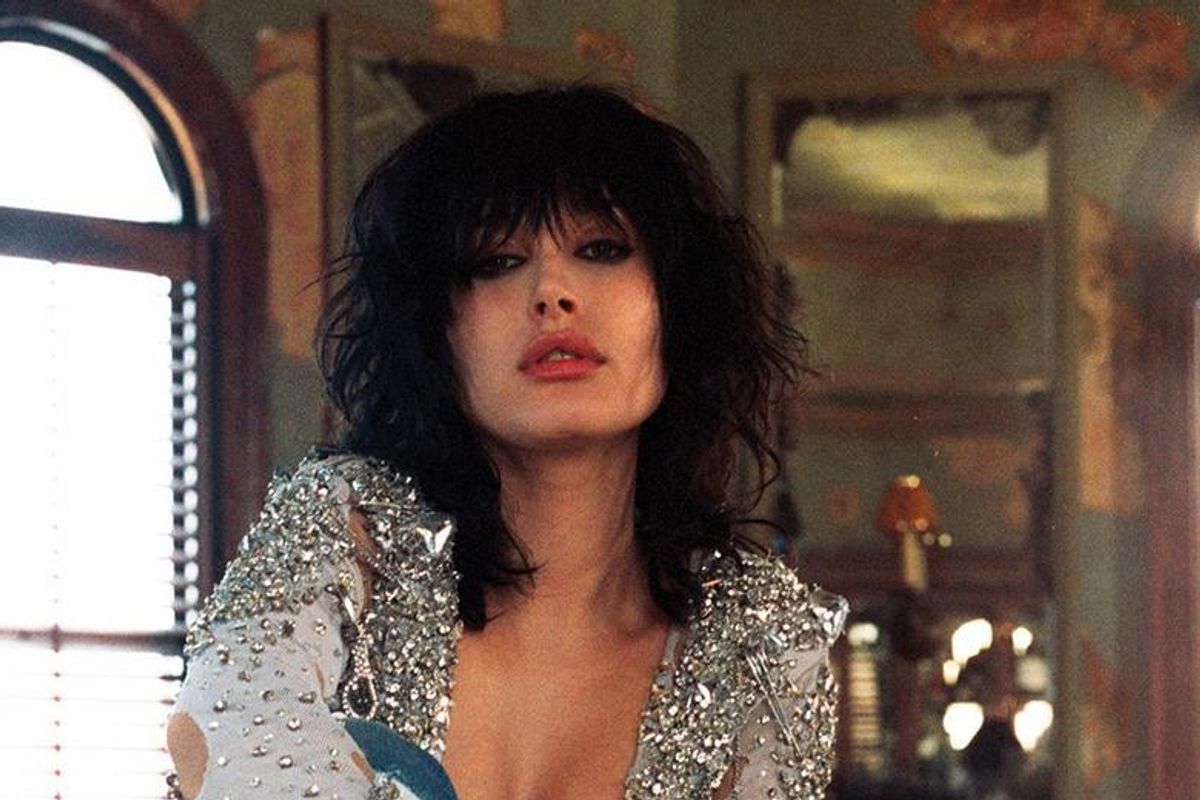 Hailey Baldwin, model/scionish, hath thrown shade in the willowy path of Taylord Swift and her ceaseless militia of female comrades.

Promoting her new ModelCo cosmetics line in Australia, Hailey toldYahoo that she's unclear on the principle of a "public squad," using TayTay's posse as an example.


Hailey, who is usually flanked by one or both Jenner sisters, as well as the Sisters Hadid, reportedly caused a bit of a rift in the Swift Army back in May. The crew allegedly unfollowed Demi Lovato, after she posted this selfie with Baldwin at the Met Ball.

As we ALL know, Hailey and Justin Bieber were a serious item earlier this year, and last; Selena Gomez--one of Taylor's most inner-most emissaries--would most likely not be a fan of Baldwin, based on her often torrid, years-spanning relationship with Bieber, AS WELL as Ms. Lovato.

And now, if you'll excuse me, I need to divorce myself from my body.