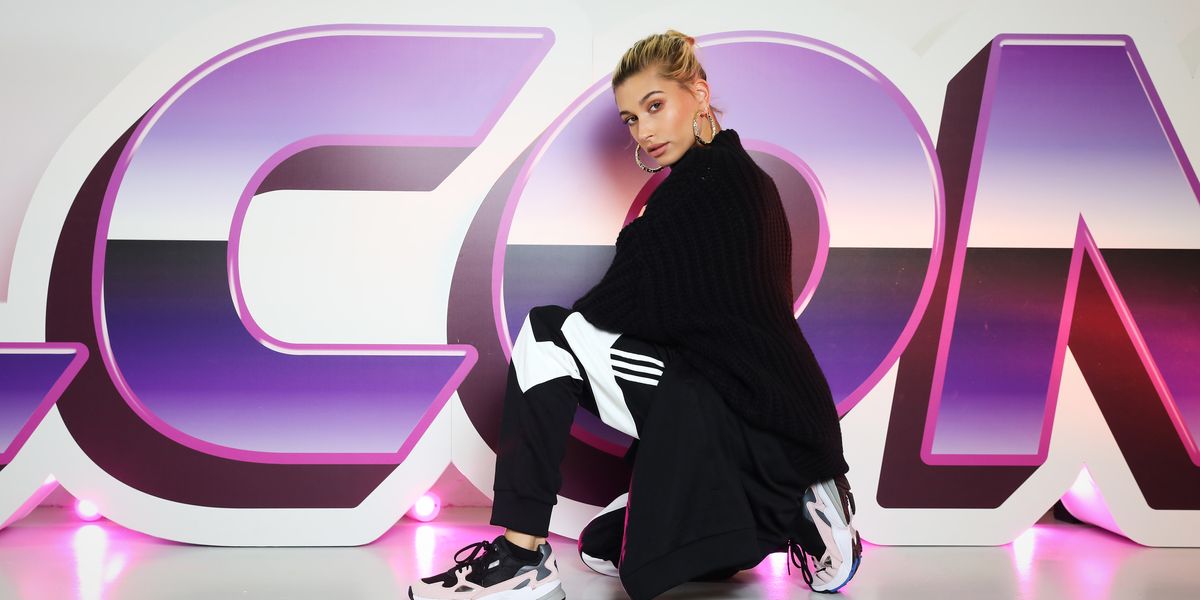 Hailey Baldwin and Justin Bieber reportedly got married in a Court House ceremony last month. And after denying her marriage with a since-deleted tweet, it seems like the model wants to make things even more official. Apparently, Hailey has filed to have her married name legally trademarked.

People has obtained documents that confirm that the model has registered "Hailey Bieber" for the purposes of a clothing line. According to the magazine, "her maiden name was also registered, along with 'HRB3.'" The Blast also reports that the trademarks were filed under her company Rhodedeodato Corporation.

Looks like we'll be expecting some "Hailey Bieber" merch coming our way soon!