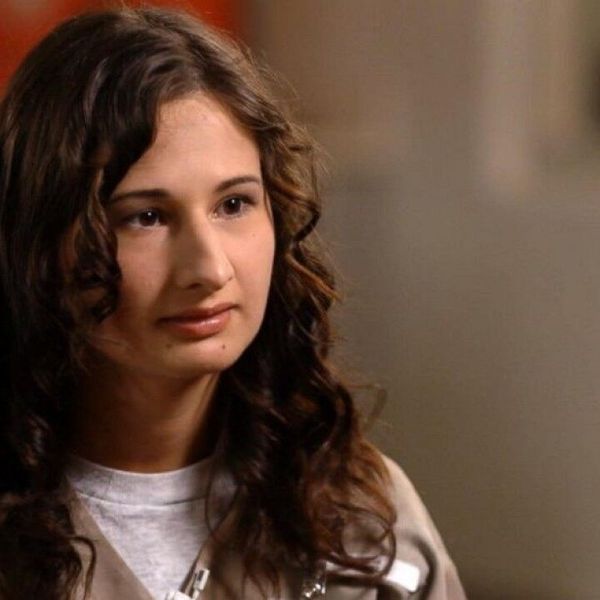 Earlier this week, Gypsy Rose Blanchard and her fiancé, Ken, decided to get back together after a brief split. Now, she's opening up about what happened in a rare interview with E! News.

Blanchard — a survivor of a rare form of parental abuse known as Munchausen-by-proxy — is currently serving a 10-year sentence for the 2015 murder of her mother, Dee Dee. That said, she's eager to move on with her life and wants to focus on the future.

However, things haven't been easy for the couple. Though they initially had a definitive 2020 wedding date, Blanchard explained that the couple had to take a "brief break to focus on our personal growth."

"Whether that was taking a week or a month break to do so, just to kind of clear our heads and come back together stronger," she continued. "As it stands now, we're still engaged. We're just trying to figure out what works best for us, how we can include our families so our families don't feel left out."

Additionally, Blanchard also opened up a bit about the difficulties of planning everything from prison. And though she isn't sure about the exact timing, she says that if they do get married while she's still incarcerated, she'll definitely have a second ceremony "on the outside."

"It's not like I'm getting cheated out of wearing the dress, or my father getting to walk me down the aisle," Blanchard said. "I will have that on the outside when I come home."

Aside from the timeline, Blanchard also touched on the unique challenges that they face due to her visibility, as well as her plans for the future — and it includes "probably two or three" kids.

"My mother didn't allow me to have a relationship with my half-siblings, so growing up as an only child, I would want my child to have a sibling and to have that bond," she explained, before also mentioning that she wants to be an advocate for child survivors of abuse once she is released.

"I've been there, that's where my passion is," Blanchard explained. "I've got a soft spot for children and I want to make a difference. Beyond my own happiness with marriage and children, I just want to be a role model for others and try to make a positive difference in the world. If sharing my story, by doing public speaking to various charities, wherever."