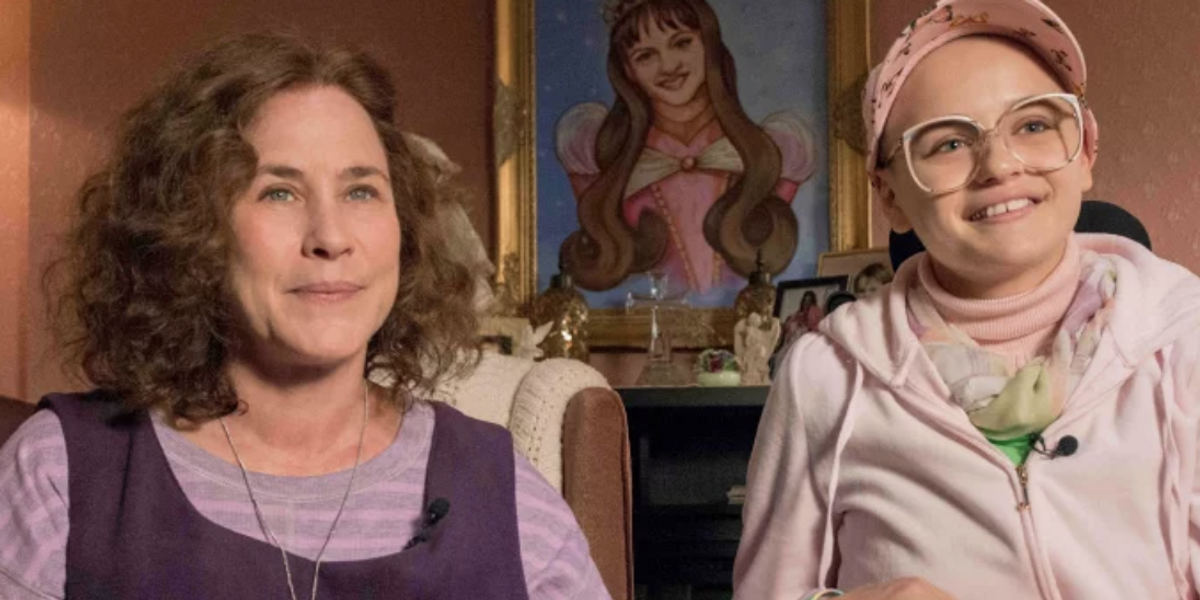 Gypsy Rose Blanchard is reportedly pursuing legal action against the creators of Hulu's The Act.

The Act debuted on the streaming platform last month. Based on Gypsy's real-life story, The Act focuses on Gypsy's toxic relationship with her mother, Dee Dee, who believed Gyspy was suffering from several serious illnesses due to Munchausen-by-proxy. In July 2016, Gypsy plead guilty to the second-degree murder of Dee Dee.

"I feel it is very unfair and unprofessional that producers and co-producer Michelle Dean has used my actual name and story without my consent, and the life rights to do so," Gypsy said in a written statement to Bustle. "Therefore, there will be legal action taken against the show's creators."

And though she is currently serving a 10-year prison sentence (and is subsequently unable to watch the show), Gypsy is apparently deeply unhappy about The Act and the show's co-producer, Michelle Dean.

Gypsy then went on to say that she'd ideally like to share her own story in order to help bring awareness to Munchausen-by-proxy to spur "those who might be experiencing abuse to speak up."

"Someone WILL listen," she continued before concluding, "No child should ever be abused especially from their parent."

That said, Gypsy isn't the only one thinking about pursuing legal action against Dean. In an interview with the Springfield News-Leader, Gypsy's stepmother, Kristy Blanchard, says that Dean refused to talk to her while working on the show — even going so far as to block her on everything. Kristy is apparently also working on her own series, By Proxy, about Gypsy as well with Franchesca Macelli.

Dean recently told Esquire that a second season is currently in post-production. However, she has yet to respond to Gypsy and Kristy's claims.