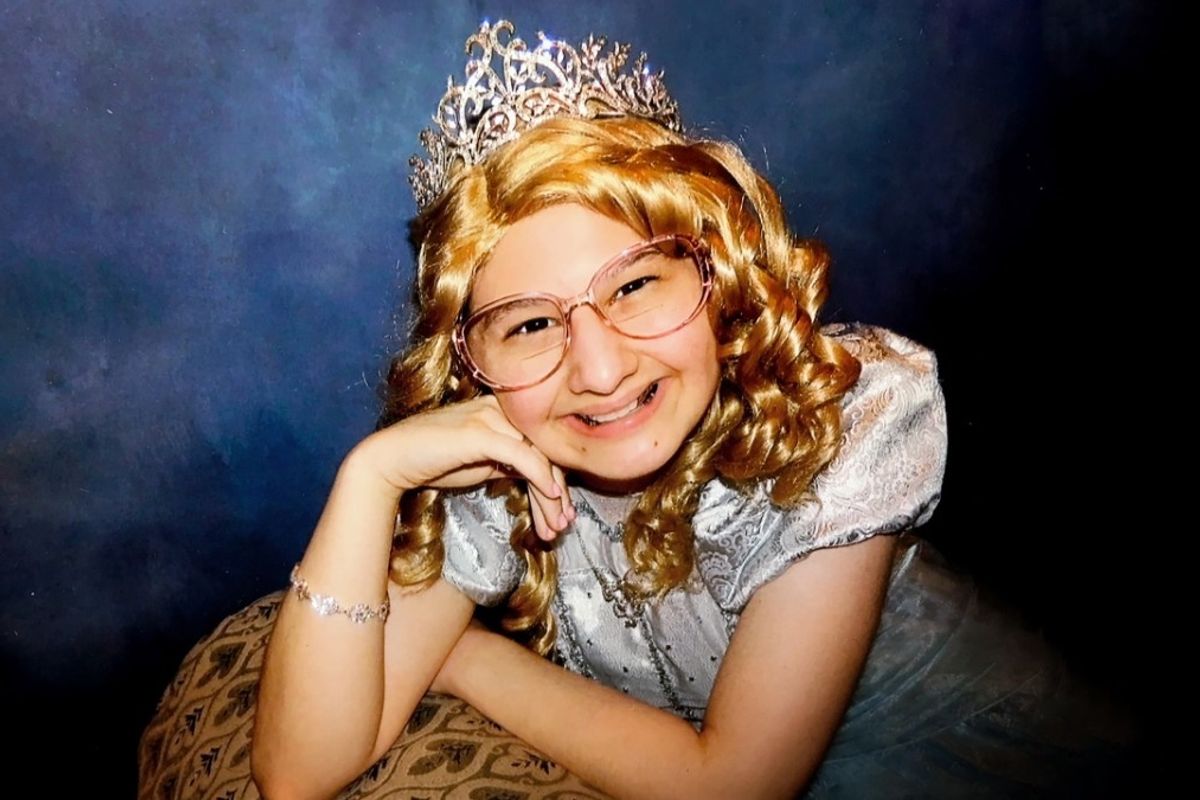 Gypsy Rose Blanchard — the 27-year-old whose life story served as the inspiration for Hulu's The Act and the HBO documentary, Mommy Dead and Dearest — is reportedly engaged.

People reports that Gypsy told family and friends earlier this year that she was planning on getting married to her boyfriend — though she apparently wants to keep his identity private. "They are very happy," family friend Fancy Micelli told the publication. "You can hear excitement in her voice."

According to the report, the two have known each other for a year-and-a-half and plan to get married once Gypsy is released from prison. They began dating when her fiancé wrote to her in prison after watching Mommy Dead and Dearest. And though Micelli says that Gypsy's family hasn't met her fiancé yet, they're apparently happy with the engagement and plan to meet next month.

"[This relationship] is a good thing for her," Micelli continued. "And whether it ends up being that way in the end no one knows, but for her right now it's a very positive and happy time."

Gypsy is currently serving a 10 year prison sentence for the second-degree murder for her mother, Dee Dee, who was convinced that Gypsy was suffering from multiple illnesses as a part of a rare form of abuse known as Munchausen-by-proxy. In 2015, Gypsy murdered her mother with the help of then-boyfriend Nicholas Godejohn — who is in prison for life without parole, per People.

That said, Micelli tells the publication that Gypsy's new relationship is much healthier than the one of "desperation" she had with Godejohn. "She's 27-years-old, she deserves to be in love and she deserves to have somebody who cares about her," Micelli concluded. "He's just there for her."