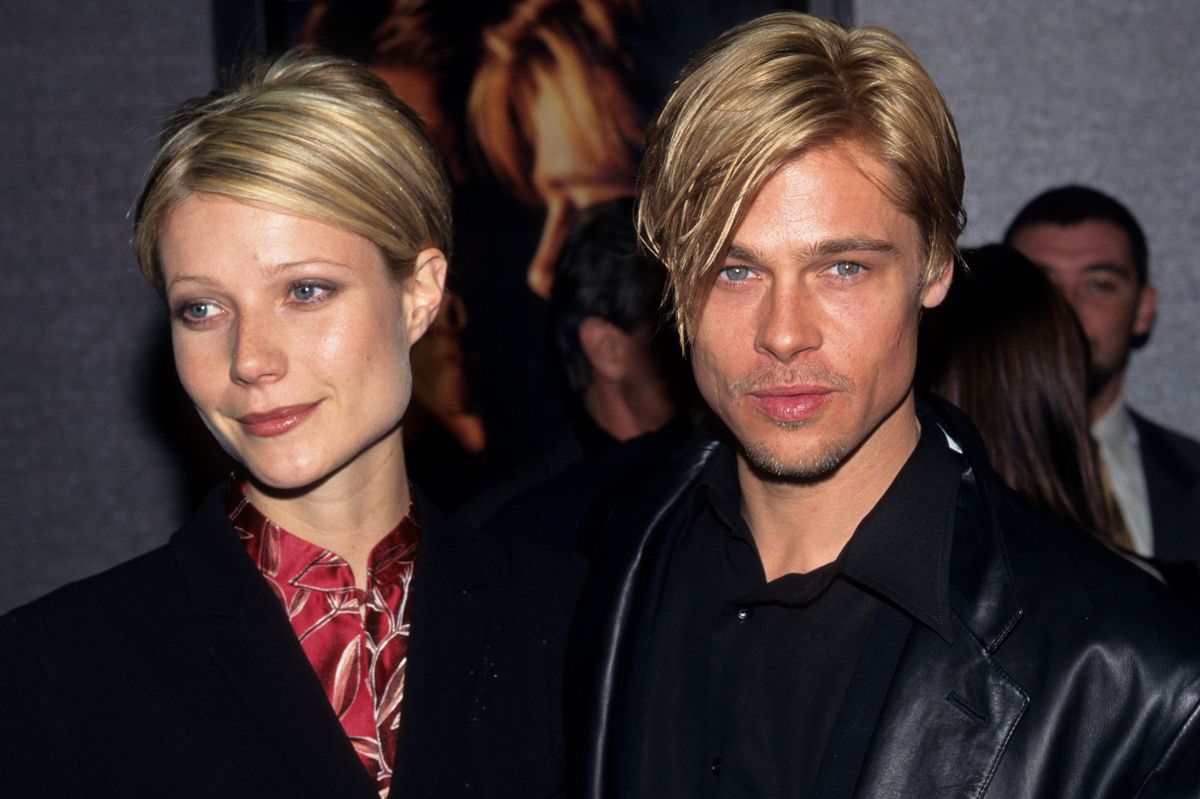 Gwyneth Paltrow Says She "F*cked up" With Brad Pitt

Gwyneth Paltrow, actress, entrepreneur and tireless inventor of new ways for wealthy women to give themselves yeast infections, got real this week on Sophia Amoruso's Girl Boss podcast. After a long chat about the process of starting goop (which Anna Wintour is helping her turn into a magazine), and a middle finger to the haters ("[The backlash] is so deeply unfair and I wish people would do their homework before they are vitriolic about it."), Gwyn took a moment to reflect with Sophia on her romantic life.

Although Gwyn is "a pretty good friend, and a good sister, and a daughter and a mother," she's admits "I am at my potentially most vulnerable and fucked up in the romantic slice of the pie." Then, throwing a super food maca ball to those of us who have been shipping for Gwyn and Brad since they broke up in the late '90s, she cried out to her former lover, "I fucked that up, Brad!" Wow! Wow.

Brad and Gwyneth dated for about three years after meeting on the set of Se7en (imagine!) and even got engaged before calling the whole thing off in 1997, the year before Brad met Jennifer Aniston. As The Cut points out, this isn't the first time Gwyneth has looked wistfully back at her romance with Brad Pitt. On the Howard Stern Show in 2015, she said of her broken engagement, "I was such a kid, I was 22 when we met. It's taken me until 40 to get my head out of my ass. You can't make that decision when you're 22 years old... I wasn't ready, and he was too good for me."