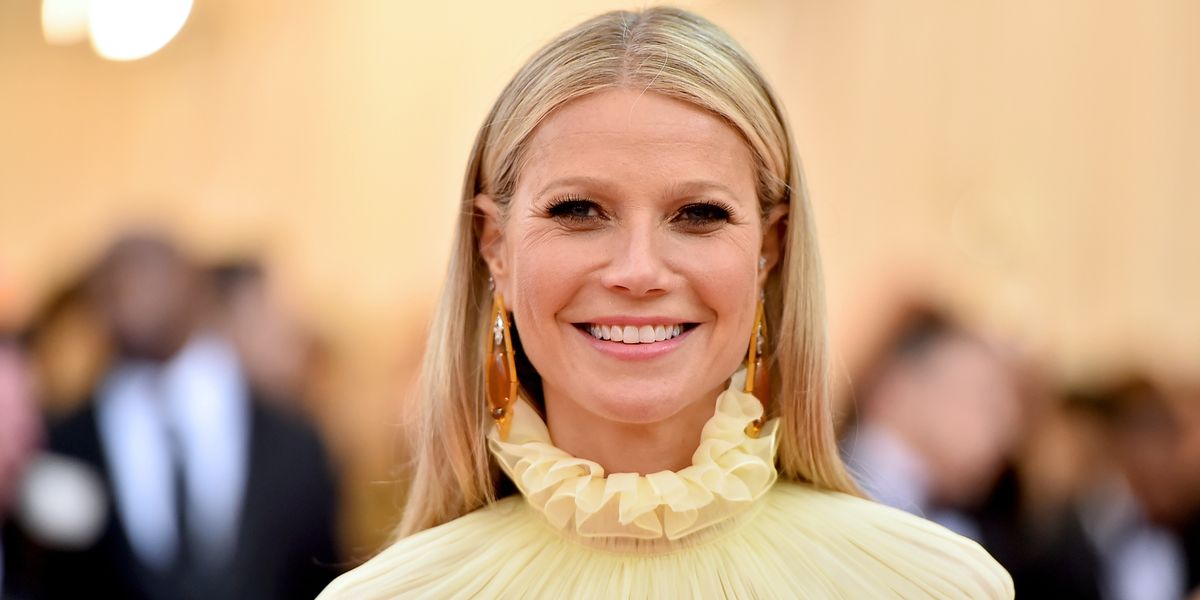 Gwyneth Paltrow Asked Why Samuel L. Jackson Was in 'Endgame'

Looks like Tom Holland and Sebastian Stan are in good company, seeing as how they aren't the only Avengers co-stars Gwyneth Paltrow doesn't remember. In fact, it turns out she doesn't even remember that Samuel L. Jackson is also a part of the Marvel Cinematic Universe.

That's right, according to Marvel boss Kevin Feige, while they were filming Tony Stark's Endgame funeral scene, Paltrow asked why Jackson was on-set. You know, despite having been in a couple other Marvel movies together.

"Gwyneth Paltrow [was] asking why Sam Jackson was there," Feige said during a Q&A with Empire, "And the other actors [were] jumping in saying, 'What are you talking about? He's Nick Fury! You've been in movies with him.'"

To Paltrow's credit though, the funeral was apparently shot way back in 2017 and there are approximately twenty zillion different characters in the Avengers universe. However, Paltrow and Jackson have previously been in Iron Man 2 and Infinity War together.

This comes on the heels of Stan — who plays Captain America's Bucky Barnes — taking to his Instagram last month to claim he's reintroduced himself to Paltrow "three times."

Just barely managed to photobomb the great @pppiccioli and legend @realmrvalentino here... Thank you both for inviting me to my first couture show in 🇫🇷👨🏻‍🎨. Also glad I got to reintroduce myself to @gwynethpaltrow for the third time. We are in the same film...🤷🏻‍♂️ #valentino #couture 📸: @maxmontingelli

Not only that, but Paltrow — who's played Iron Man's Pepper Potts for the past decade — also apparently did a similar thing to fellow Avenger and Spider-Man: Homecoming co-star Holland. Oops!

I love April 4th because it was the day god gave us @robertdowneyjr HAPPY BIRTHDAY, dear heart. Love me and that other guy in the photo