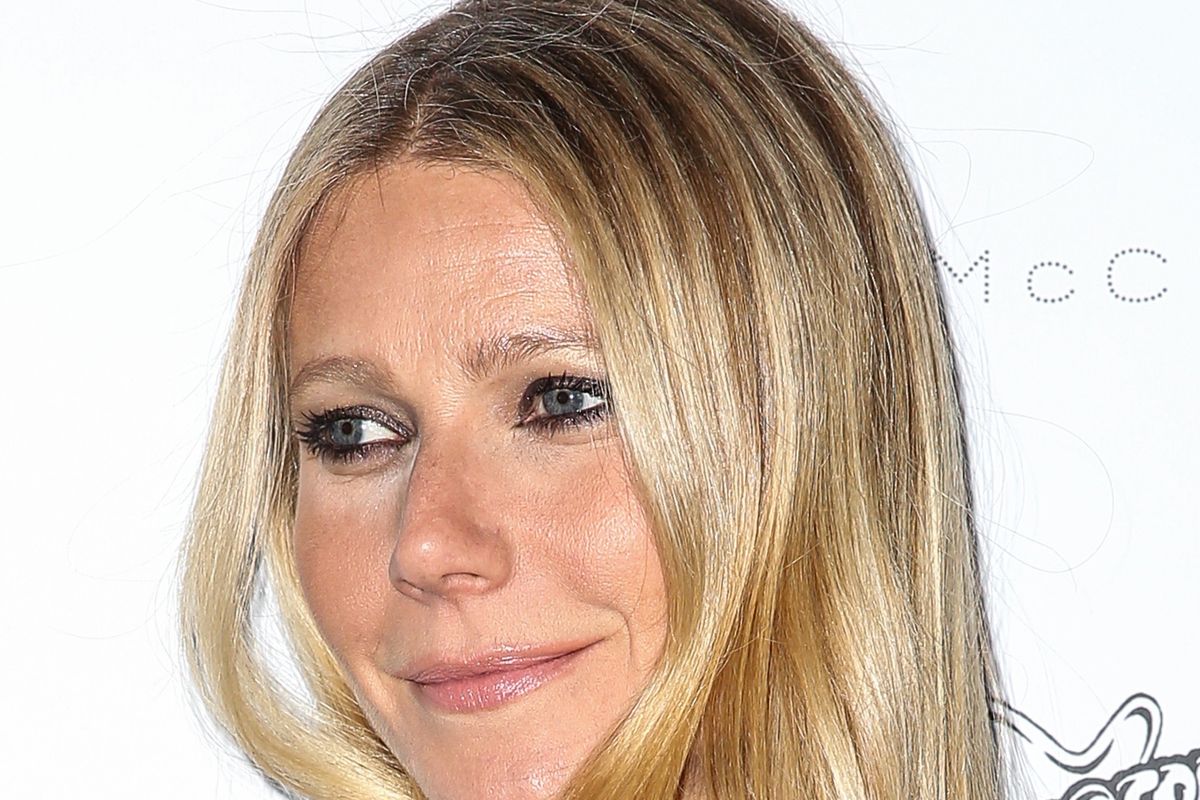 Long ago in 2013, Star magazine ranked Gwyneth Paltrow as the #1 'Most Hated Celebrity.' The 43-year-old Goop founder and Oscar winner finally opened up about this less-than-honorable distinction during a Wednesday, June 29 appearance on BBC News' Hardtalk that was filmed at the Cannes Lions International Festival of Creativity.

"First of all, I was like, 'I'm the most hated celebrity? More than, like, Chris Brown?' What did I do?" Paltrow asked host Stephen Sackur. Gwyneth can be seen as pretentious and out-of touch by many for her displays of privilege. But she's rich! What is she going to do, pretend to be poor to appease people who aren't in her audience or lane? She launched Goop in 2008, specifically to shill expensive products to people who, like her, who can afford them.

"I see where you are coming from, but maybe you just make people feel bad sometimes," Sackur said.

"All I can do is be my authentic self, and if you know me, then you know who I am, and that I have fun and eat and am so appreciative for my life. But I think there are things about me that make people draw conclusions," Paltrow replied.

If the fact that Paltrow would rather smoke crack cocaine than eat spray cheese makes people feel bad, then so be it. She's living in her organic salvia truth, and it shouldn't render her more unlikeable than a domestic abuser.