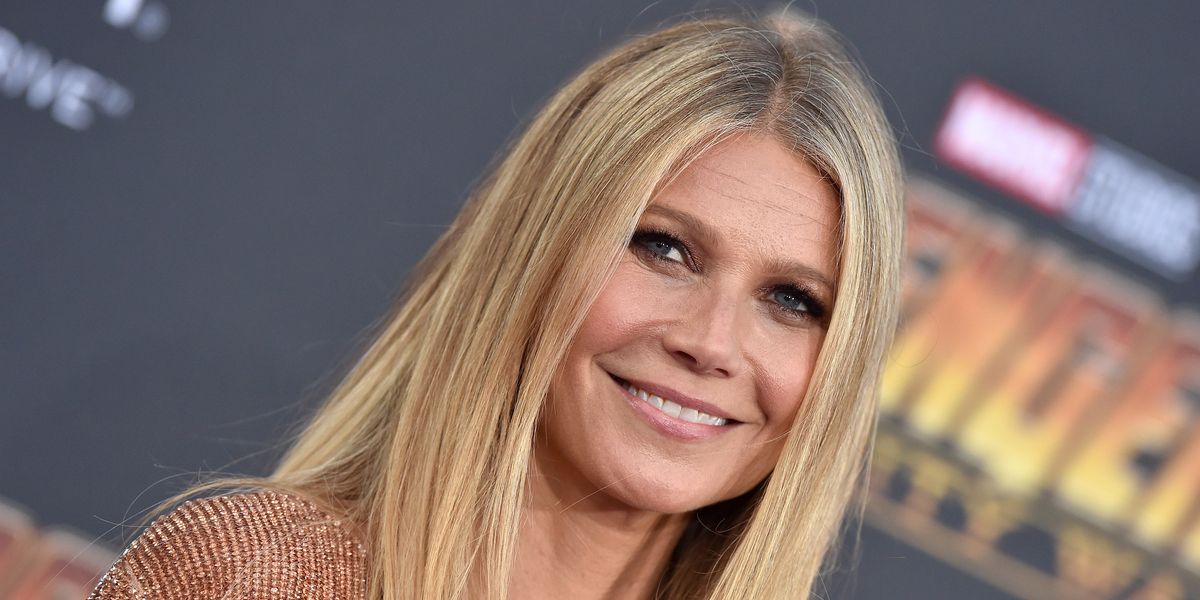 Gwyneth Paltrow Finally Responds to Being the 'Most Hated' Celebrity

Gwyneth Paltrow has had many titles in her life—Oscar-winning actress, GOOP founder, vaginal steamer, conscious uncoupler—as well as designations including, during the same week, World's Most Beautiful Woman and Most Hated Celebrity. This happened in 2013, with People anointing her the first and Star magazine dubbing her the latter.

In a new interview with the New York Times Magazine, Paltrow spoke about the experience, saying, "I remember being like: Really? More than, like, Chris Brown? Me? Really? Wow. It was also the same week that I was People's Most Beautiful Woman. For a minute I was like: Wait, I don't understand. Am I hated to the bone or am I the world's most beautiful?"

In this Paltrow described an experience femmes the world over have had of being simultaneously despised and desired, just on a much grander scale.