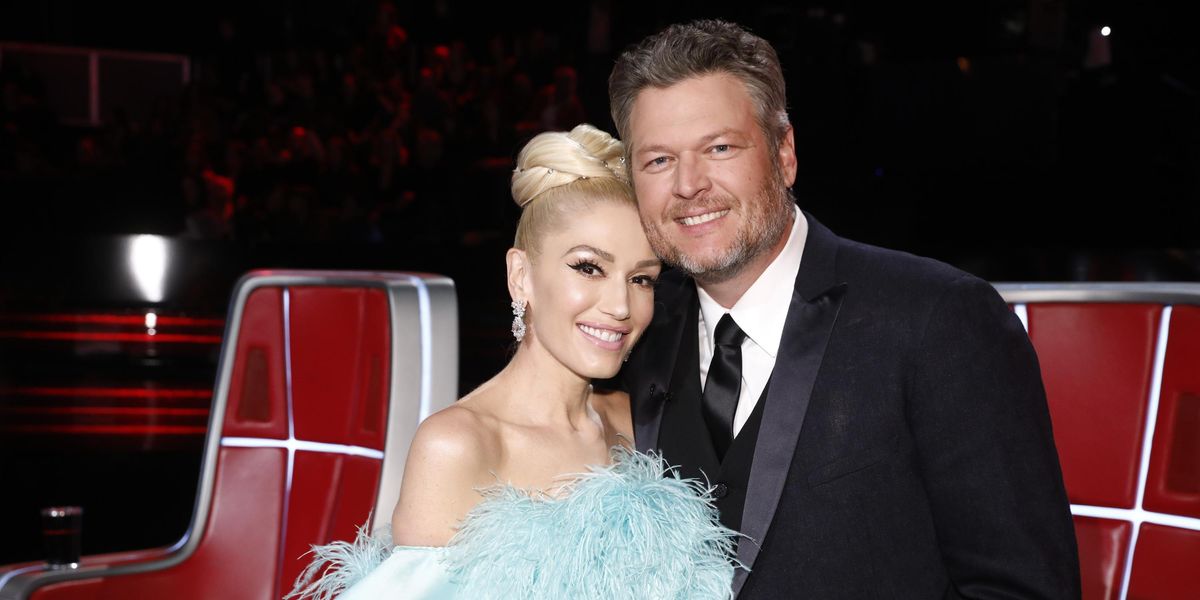 Gwen Stefani and Blake Shelton have made it official!

On Saturday, the couple got married during an intimate ceremony at the country star's Oklahoma ranch, where Shelton reportedly built a chapel for the special event.

Related | Have You Met Gwen Stefani?

According to People, the wedding comes eight months after their engagement. However, Stefani and Shelton have been together since 2015 after they met onThe Voice shortly after their respective divorces. Not only that, but four years later, a source went on to tell the publication that they were "still madly in love" and "beyond inseparable," with both feeling like "they've found their true partner in life and plan to be together forever."

And just in case there were any doubts surrounding the new reports, Stefani herself took to her Instagram on Monday to share some gorgeous snaps of them posing in front of the sunset, kissing next to the cake and riding off in what appears to be a golf cart. Talk about a happily ever after, right?

Congratulations to the newlyweds! Check out Stefani's photos for yourself, below.