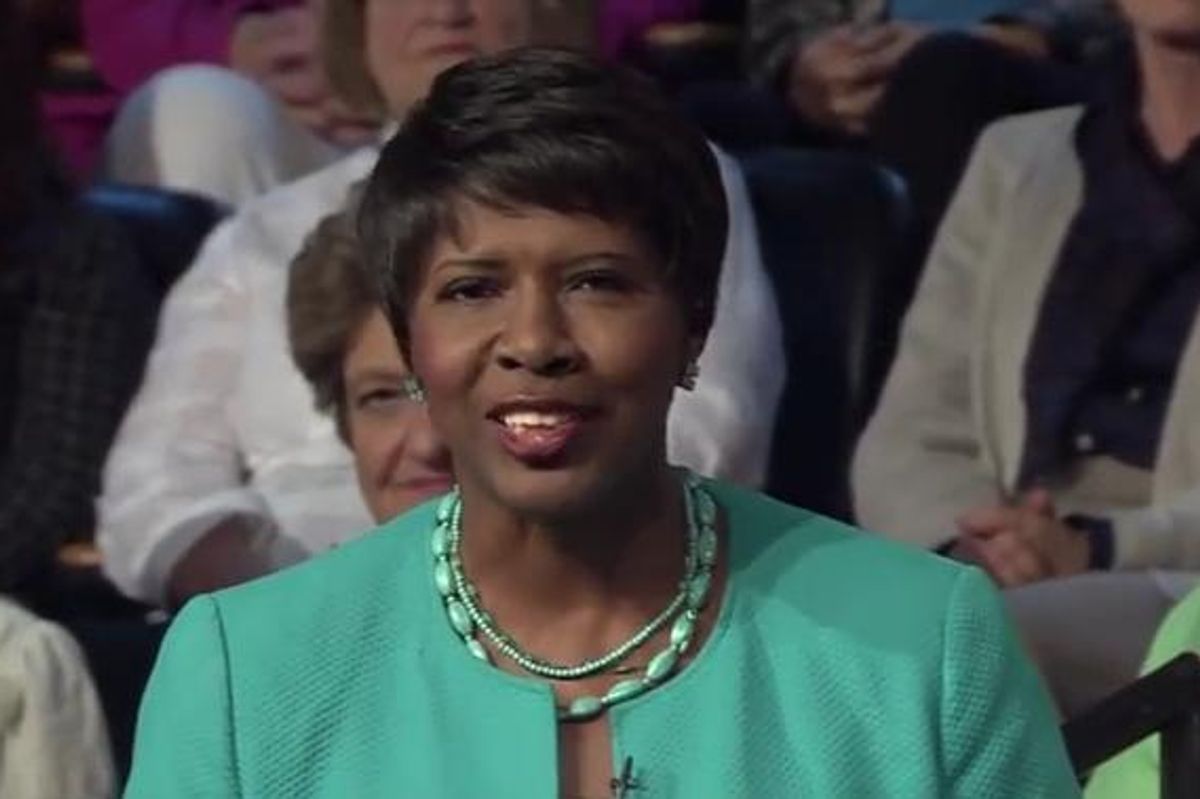 Gwen Ifill, Legendary Journalist and Political Commentator, Has Died At 61

Gwen Ifill--legendary broadcaster journalist and political talking head--has tragically died at the age of 61 from cancer, which she had been battling for some time. A trailblazer for African Americana and female journalists, Ifill was the moderator and managing editor of PBS' Washington Week, a position she'd held since 1999, as well as a senior correspondent for PBS' NewsHour, and appeared on many other major news networks and shows over the years.

Ifill wrote an acclaimed book The Breakthrough: Politics and Race in the Age of Obama, which followed several prominent black politicians, including President Obama and Senator Cory Booker, and was released on January 20, 2009--Obama's inauguration day; it achieved widespread fame after the McCain/Palin campaign claimed it created a bias for Ifill as a moderator.

That, mixed with Ifill's poised and diplomatic presence in such a memorable (and infamous) debate was immortalized by Queen Latifah on SNL.

This past June, Ifill moderated a town hall with President Obama, discussing the many issues surrounding the nightmare election we just endured.

Ifill was a true icon, and another painful chapter in this year of tremendous losses.

We love you, Gwen.