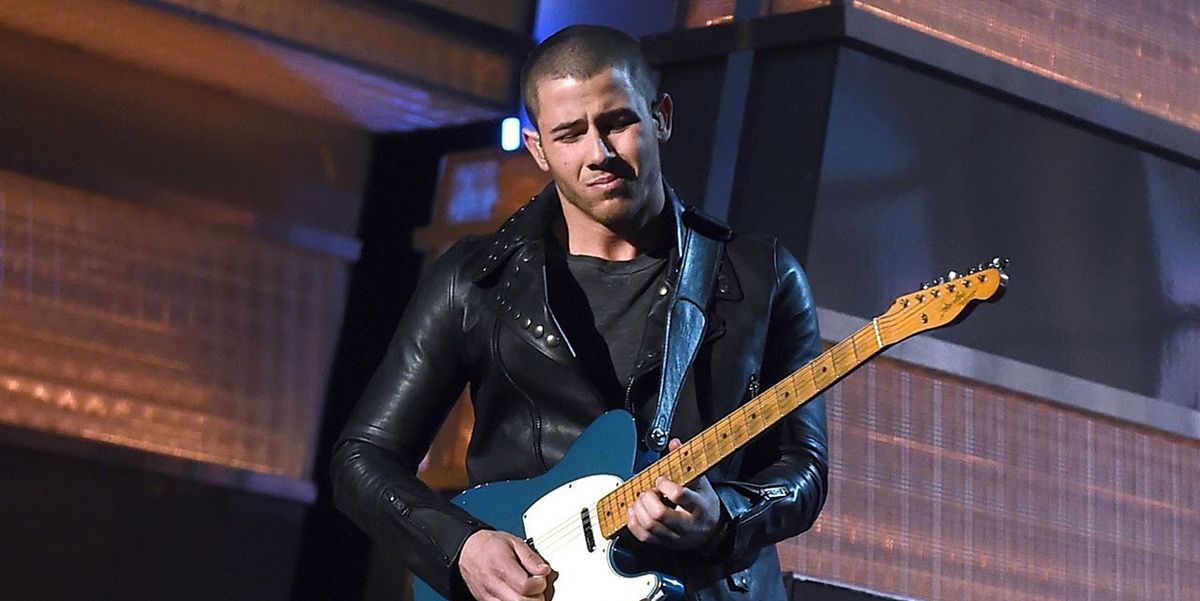 Over the weekend, the littlest Jonas decided to make a cameo at the American Country Music Awards, where he played guitar for singer Kelsea Ballerini's live performance of her singles "Love Me Like You Mean It" and "Peter Pan" -- however, things went a bit awry during his big solo moment. :(

As such, a slew of other guitarists from around the globe have taken to several forms of social media to poke fun of Nick's whammy bar snafu -- though we can't help but feel a little bad for the dude. Those brain farts, right?

Ruben Gallego on Instagram: “Been working on that @nickjonas guitar solo. #nickjonas”

I decided to cover @nickjonas guitar solo from last night 🤘🏼 on a scale of 0-10 how'd I do? Lol he should just sing pic.twitter.com/Fx6seByH5o
— Jason Richardson (@jasonGRIN) April 4, 2016