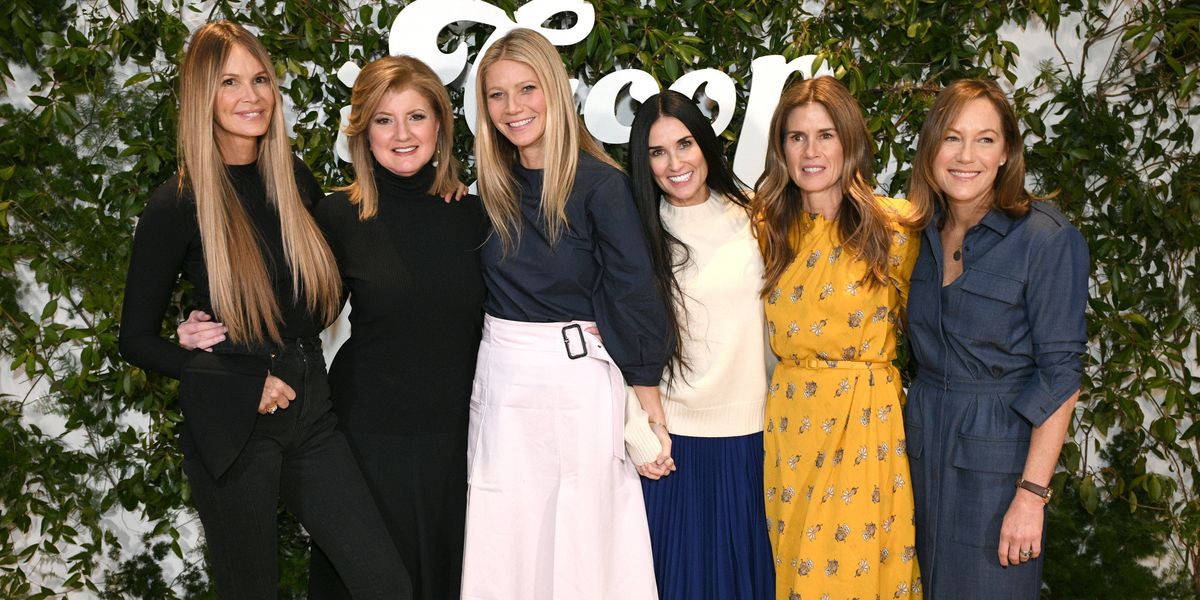 The Woman Behind Hollywood's Most Famous Faces

Gucci Westman, the seasoned makeup artist who has established herself as the go-to beauty expert among celebrities, has now launched into the digital space with a Youtube beauty series called "Makeup and Friends."

For the initial episode, Westman has tapped actress Demi Moore, where she can be seen doing Moore's makeup in the actress' Beverly Hills home, while chatting about makeup products, Moore's recently published memoir and grey hair.

The upcoming episodes will follow a similar format and feature some of Westman's existing friends and clients including Martha Stewart, Cameron Diaz and Dakota Fanning, among others. In talking to WWD, the makeup artist and founder of beauty label Westman Atelier revealed that the concept behind the series is rooted in portraying "real tutorials."

"Video content has revolutionized the beauty industry," said Westman. "It's a learning curve 'cause for me, I need to be louder about the efforts we make for our products to be as clean as possible. [This series] isn't a product push — I'm not taking that route. I want it to feel more transparent and to have a nice conversation that feels meaningful."

She added that she also wants use the platform to expand her makeup label into a "fully refillable brand," Westman, whose client-base includes the likes Drew Barrymore, Julianne Moore, Gwyneth Paltrow, Cameron Diaz, Jennifer Lawrence and Anne Hathaway has previously served as the Artistic Director at Lancôme and Global Artistic Director at Revlon. Since launching, her brand has become known for its focus on clean, and natural ingredients and includes both cosmetics and makeup brushes.