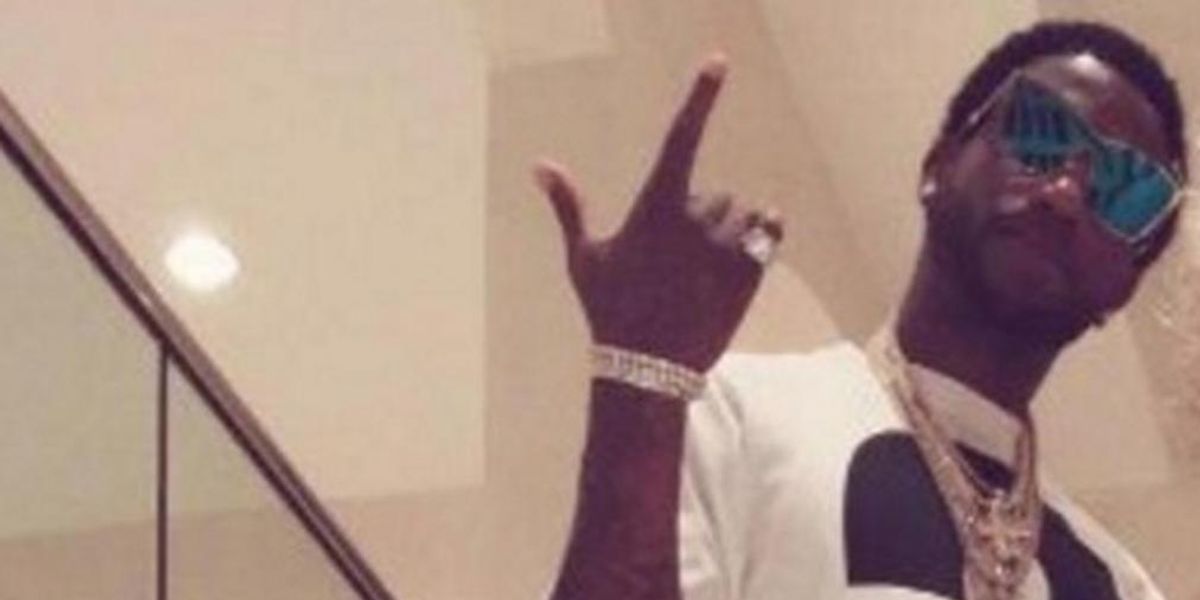 Gucci Mane is Set to Headline an 'All Lives Matter' Concert in Biloxi, Mississippi

Gucci Mane, a.k.a. Guwop, is set to headline a show in Biloxi, Mississippi that might surprise a few fans.

According to The Sun Herald, the concert-- dubbed Gucci Mane and Friends: Stop the Violence Concert-- is described as an "All Lives Matter" show. This might come as a shock to everyone whose witnessed Mane flourish of late in an Urkel-to-Stefan-like glo-up comprised of eloquence, clean-eating, new diggs, sobriety and weight loss.

The Atlanta rapper has been on such exceptionally good behavior since his early release from prison (where he was sentenced to three years on a federal gun charge). An "All Lives Matter" sentiment doesn't negate all his well-meaning strides to better himself, but it does complicate them.

As we wrote on PAPER recently, "All Lives Matter" is:

...the moral equivalent of telling someone who just stubbed their toe, "all toes matter." Like, we know all your untouched toes matter, but can we focus on alleviating the pain of the person with the stubbed toe? #AllLivesMatter has become the rallying cry of those bereft of critical thinking faculties.

Someone of Mane's depth should, frankly, know better. (He is, after all, the originator of one of the most brilliant metaphors.) He should not follow in the footsteps of JLO (who, to be fair, quickly seemed to understand the fuck-up her ways) and Fetty Wap to appease some anti-specificity identitarian boogeyman. Specificity is not bad-- in fact, it's vital for change.

If we don't acknowledge our differences, then we're doomed to ignore the issues in the black community. The specificity and difference encapsulated in the phrase "Black Lives Matter" is one that says, "Hey-- we have a different set of problems that need a different set of solutions," "not "LET'S BE CRAZED SEPARATISTS."

The concert will take place on September 24th at the Mississippi Coast Coliseum and tickets are on sale now via Ticketmaster.