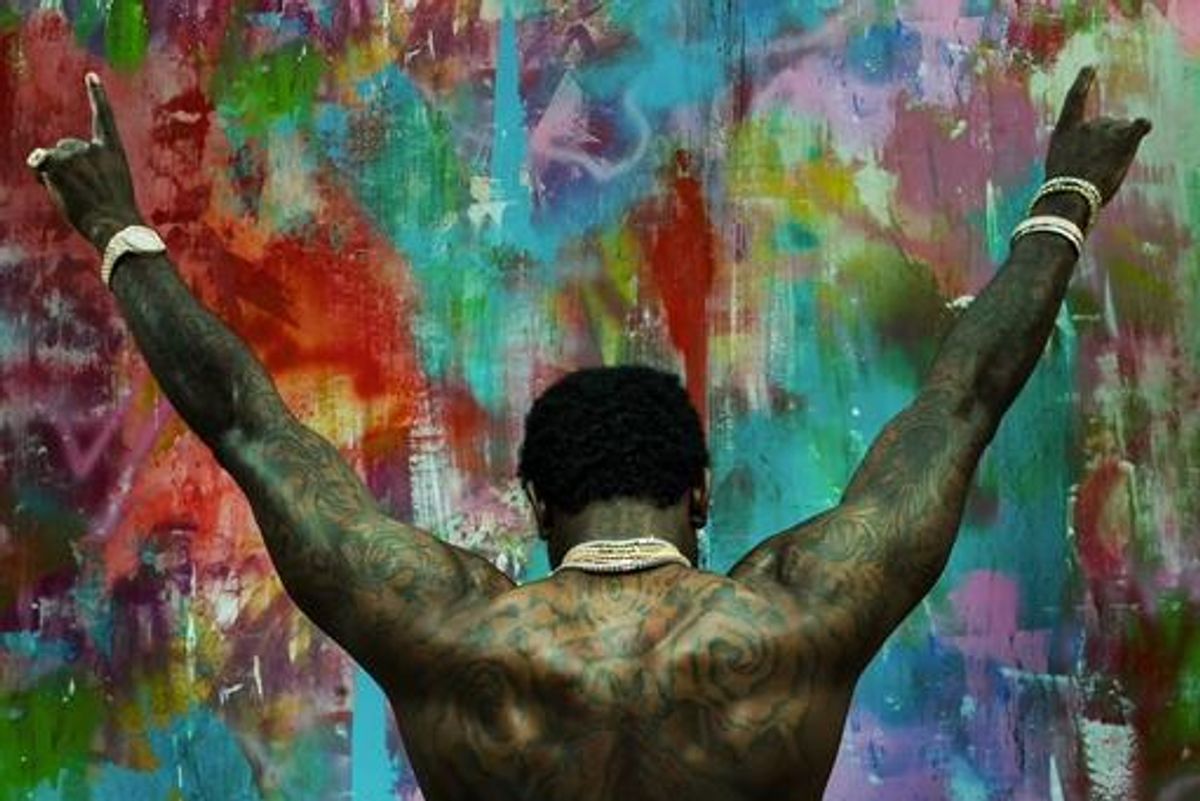 Gucci Mane has been on a winning streak since leaving prison (early) in June, and after a string of stellar tracks, the legendary rapper has released his first post-prison (and seriously awesome) LP, Everybody Looking, as well as the new video for album track "Waybach."

Mr. Gucci is streaming the album/trap odyssey over on Apple Music, Spotify, and YouTube...

"Waybach," produced by Mike WiLL Made-It, features Gucci and his crew joyriding around; well, the interior shots of Gucci seem to be in his garage...considering he's still on house arrest.