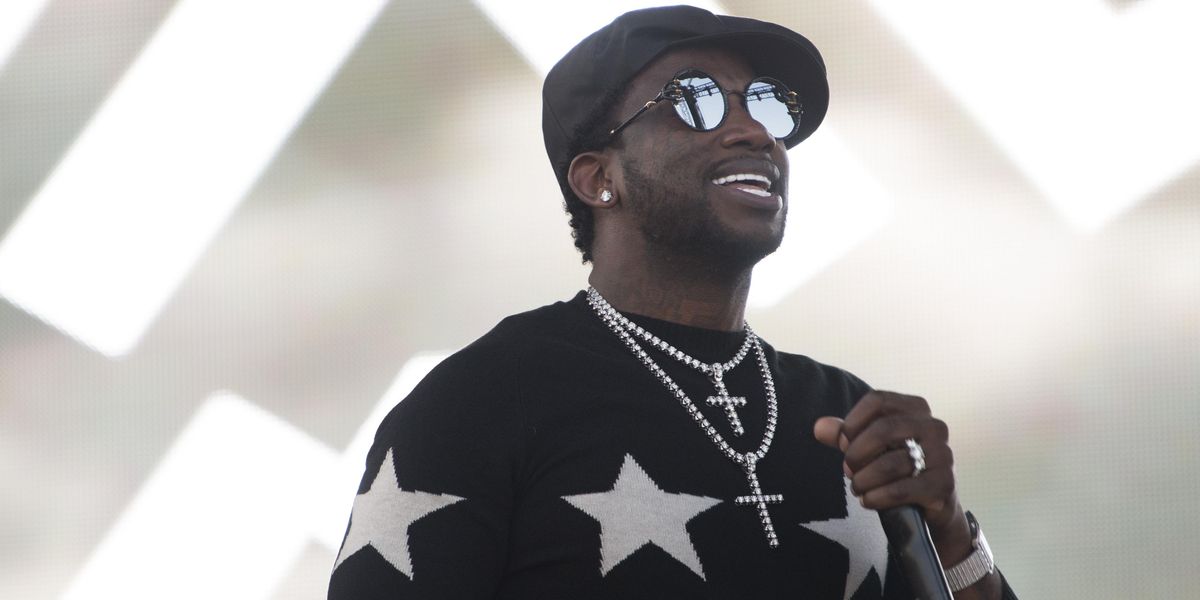 In what appears to be a 45 minute student film potentially over five years in the making, Gucci Mane has finally released his long-anticipated debut film "The Spot", starring now-fiancé Keyshia Ka'oir.

If you don't look to closely at the shots, or the sound mixing, or the color-grading, or the acting, or the script, it's a real masterpiece. It's unclear if there's a real definitive plot but regardless it's a Gucci-original production and what else could you really ask for. Apparently, Gucci also has a another film-foray lined up with Rick Ross, who told Atlanta radio personality Ryan Cameron the two will begin shooting very soon.

"Atlanta should love the fact that me and Guwop are going to film our first movie," he told Atlanta radio personality Ryan Cameron. "We doing that independently. We gon' be beginning that in the next three months."

Watch below, feel all kinds of the things.