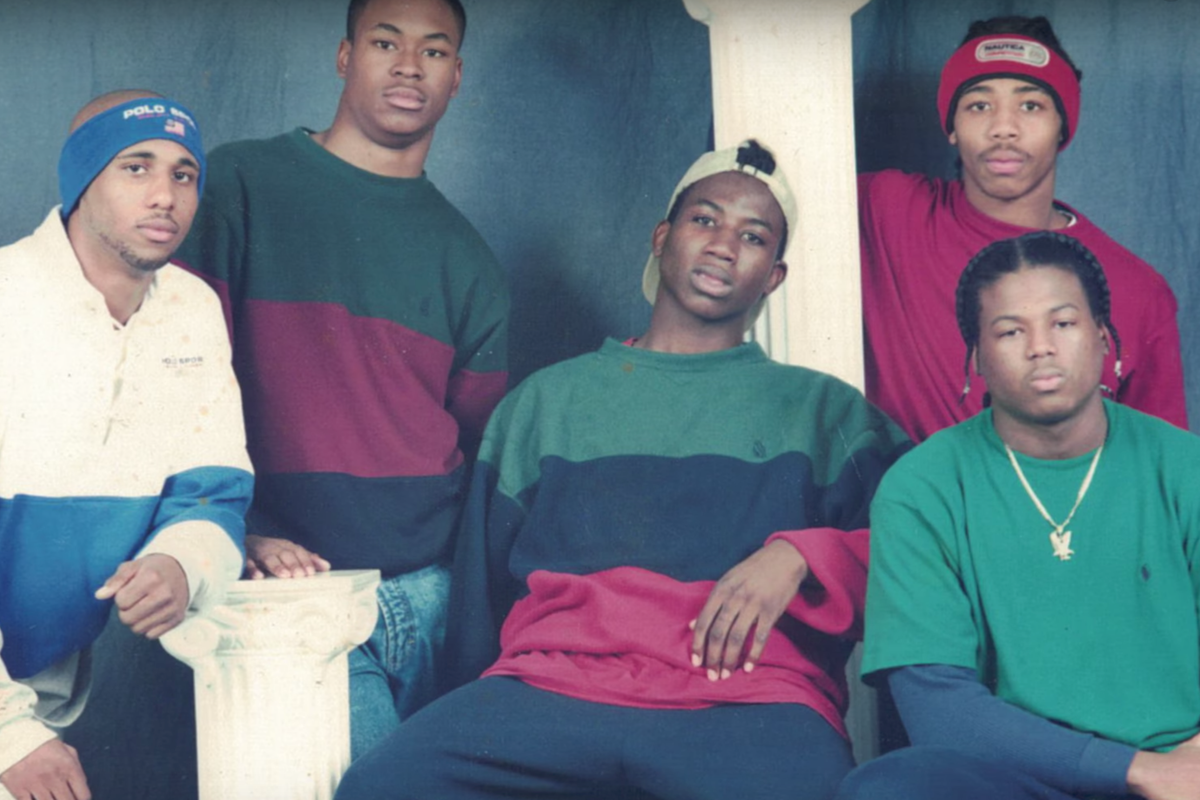 Gucci Mane Is So Cool His Book Has Its Own Trailer

Gucci Mane has dropped at least five new projects since first being released from prison last May, but his most interesting post-prison pursuit isn't even the steady output of music (which isn't to say it isn't impressive, because it is, by all means, amazing). Nope. It's actually The Autobiography, the artist's upcoming autobiographical memoir, which he started writing while still incarcerated.

Ahead of its quickly approaching September 19th release date, Gucci Mane did something that many authors don't tend to do: he dropped a trailer, complete with echoing choral music to add to the ambiance. Using voiceovers of text presumably taken from excerpts in the book, Gucci Mane offers a few profundities (like, "I felt like I had to be the voice, I felt like I had to be the People's Champ") over footage of the rapper performing to sold out crowds, recording and flexing in the studio, and taking a trip down memory lane with a slideshow of a few back-in-the-day pictures.

If it wasn't for the closing scene with the book's cover and release date, this video could have easily doubled as the trailer for the box office-breaking biopic that will surely be made about Gucci Mane's life in the next few decades. But as it is, it's still very effective at getting me hyped for The Autobiography. I just went to double check that my preorder was still in good standing.

Watch the trailer below and don't forget to preorder The Autobiography by Gucci Mane now.