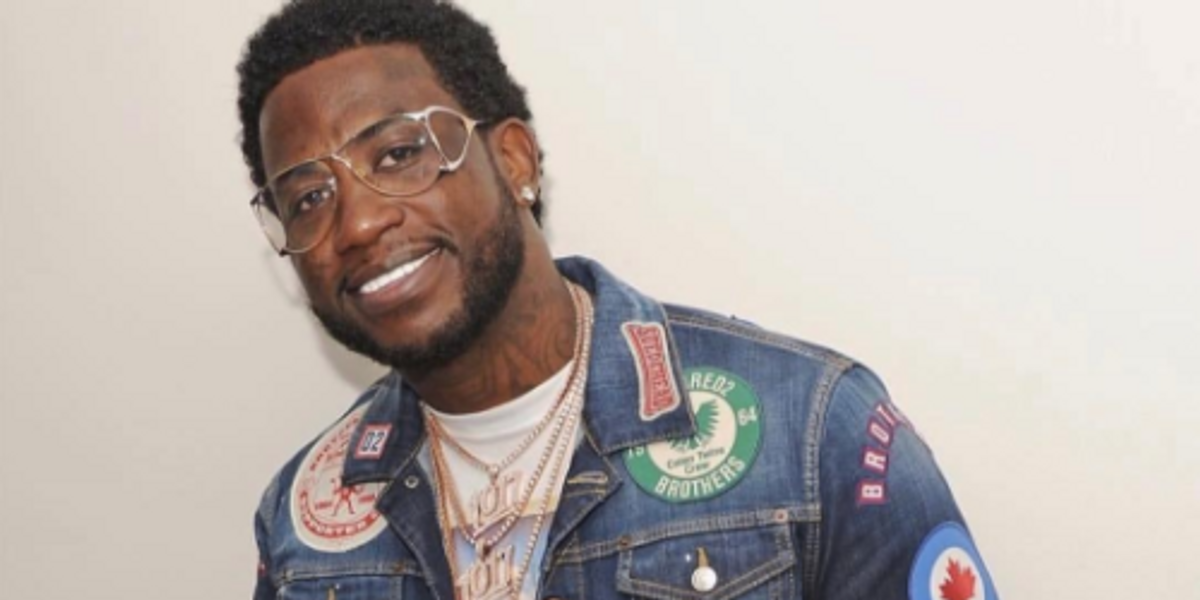 Gucci Mane is a busy man. You might even say he's a Renaissance Mane. Since getting out of prison last spring, the artist has released several singles, gotten engaged, appeared on smash hits like Rae Stremmurd's "Black Beatles," spoke with Marilyn Manson himself for CR Fashion Book, performed live a few times, and dropped, oh yeah, three studio albums.

Most recently, La Flare announced that he's working on an autobiography, released a hot, pool-party themed video for "Make Love" with Nicki Minaj, began his Trap God Tour across America, and released "Drop Top Wizop Freestyle," a little tease for his upcoming 11th studio album, Drop Top Wizop. On this track, Guwop gives us not the disarming braggadocio we deserve, but that we need.