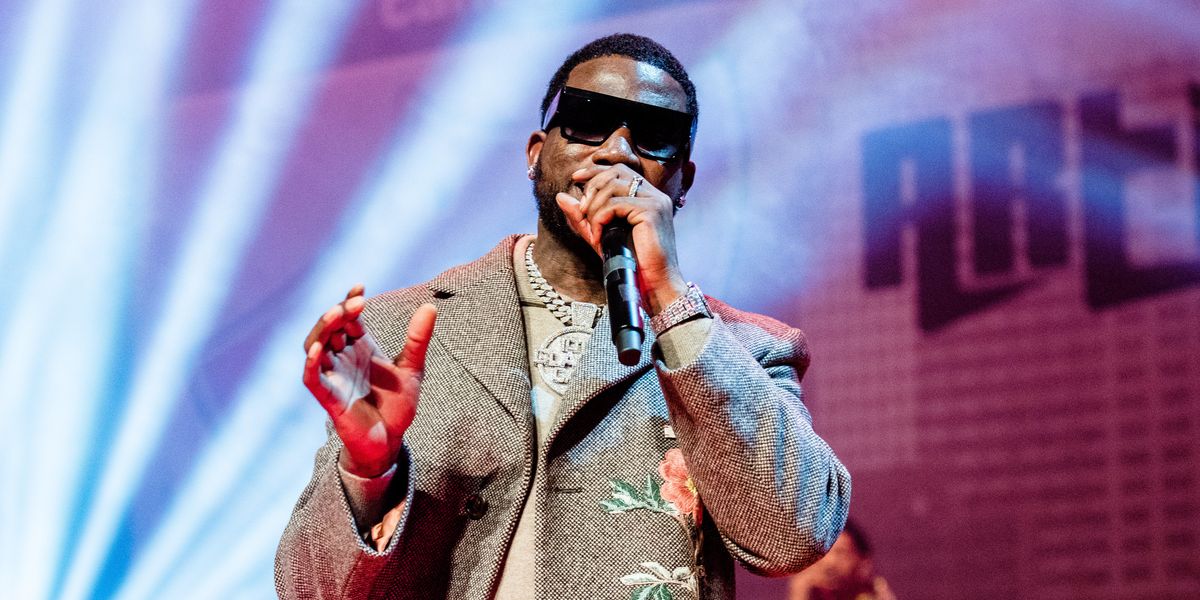 Happy COACHELLA LINEUP ANNOUNCEMENT DAY! There has been so much to talk about. Idris Elba, K-pop, Ariana. And also the mysterious "Gucci Gang," which several outlets reported as an embarrassing typo, speculating that festival organizers were confusing Lil Pump with his most famous song of that title, or else misspelling the name of Gucci Mane.

With respect to those publications, Coachella is the slickest music festival on this earth. Coachella can definitely afford copyeditors. Coachella can afford everything it wants (well, almost everything). Its 2019 lineup announcement was approved by a chain of at least 20 people.

And Gucci Gang, it has been revealed, is correct as written on the original lineup announcement: the name refers to a super group formed by Mane with Lil Pump and Smokepurpp.

Confusion arose when the official Coachella website included only a picture of Mane, but his collaborators are now up there too. So there's really just one remaining question to be answered: is it too late to add DJ Big Driis into the mix?