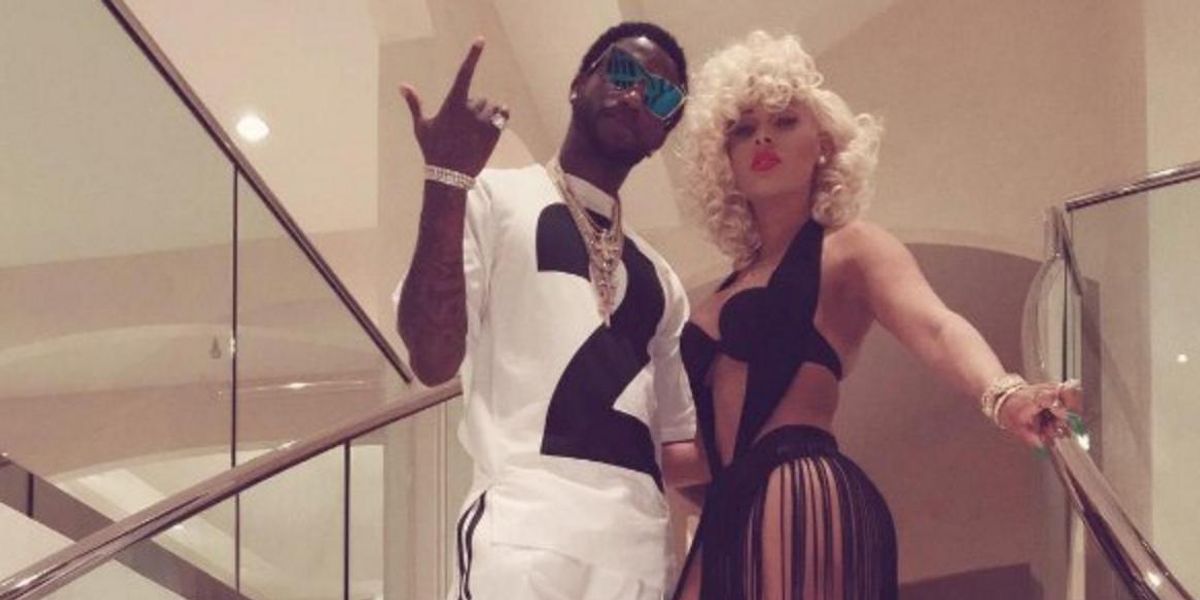 The Internet Believes That Gucci Mane Is Actually a Government Clone

In May, Gucci Mane was released from prison six months earlier than planned. The rapper has been spotted in recent videos and photos looking like a new man. His belly that used to protrude is now a six-pack of abs. His face, sans signature ice cream cone tattoo, glows like he's been doubling up on shea butter.


The "Freaky Girl" rapper has taken to Snapchat to release his post-prison messages to the world. In recent videos, he's extolled the virtues of clean-eating, put on a hilarious faux posh accent and bragged about his Cartier frames. To the unsuspecting, generally trusting observer, it might just look like he's in a good place, which he can credit to the sobriety and weight loss he apparently underwent in prison.

Of course, the Internet, with its propensity for spinning a positive into a negative, has churned a conspiracy theory: Gucci Mane was cloned by the government.


Apparently speaking 'proper English' and prospering in 2016 is grounds for people assuming you were cloned by the government. Thankfully, not everyone is dumb.

Y'all act like Gucci mane was abducted by aliens in jail & we looking at a clone he grew tf up lol shut up you should do the same.
— FOUND DEAD IN CALI (@astrog1rll) June 21, 2016

Whenever someone levels up it's always a tiny betrayal; some people can't believe it, others simply don't want to. Well, get used to it because 2016 is a year of dramatic possibility for all of us.