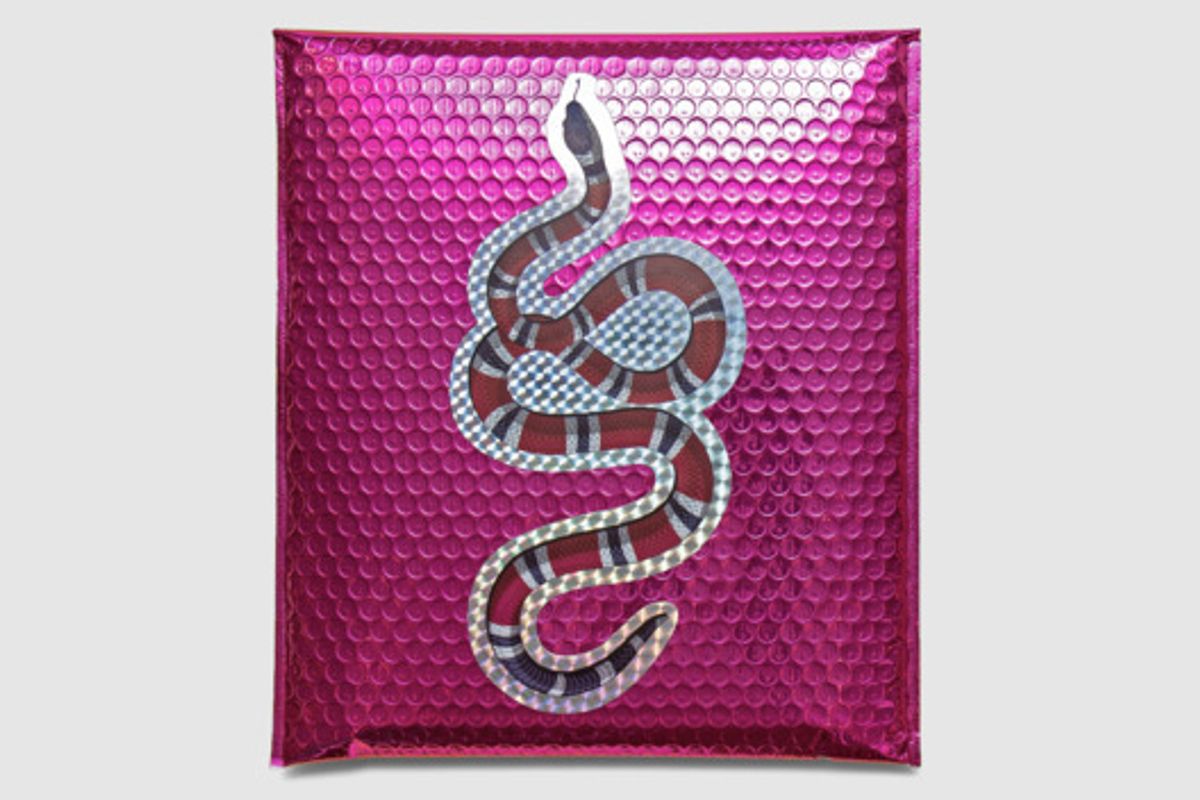 Gucci's Latest Book Pays Homage To The God Of Wine

After photographing Gucci's pre-fall look book in Italy, beloved photographer Ari Marcopoulos decided to take a series of dreamy images. Filmed at an Italian villa, the collection of shots can now be seen in his new book for Gucci called Epiphany. Published by IDEA, the book takes a look behind the scenes of Alessandra Michele's collection of fur coats and striped snakes.

The book's title is a Greek word that celebrates the Greek god Dionysus (plus Gucci's Dionysus purse). "He is the god of fertility and winemaking and ritual madness," Marcopoulos told The Cut. The photographer is known for taking street shots of artists and skateboarders—he's also known for collaborating with Andy Warhol and Irving Penn.

Check out some of the gorgeous images below. 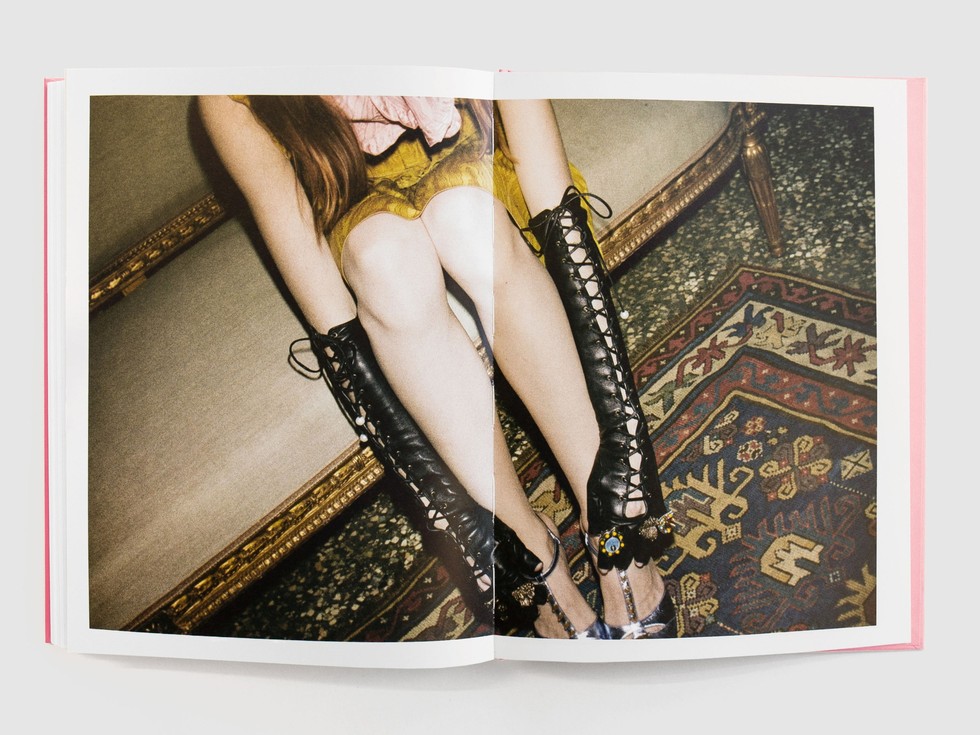 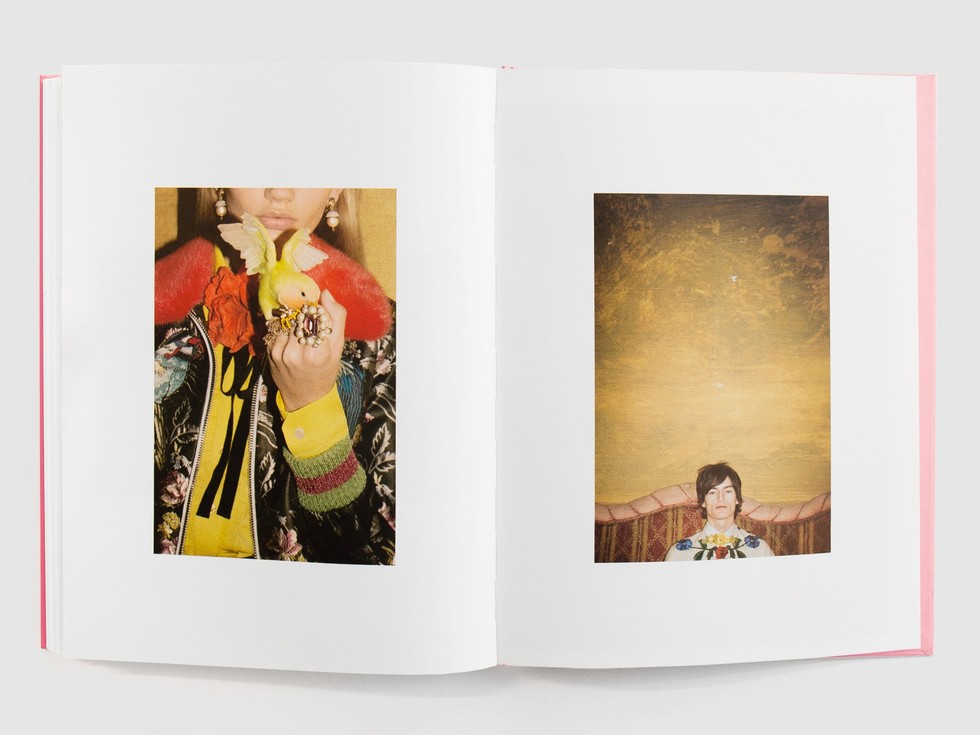 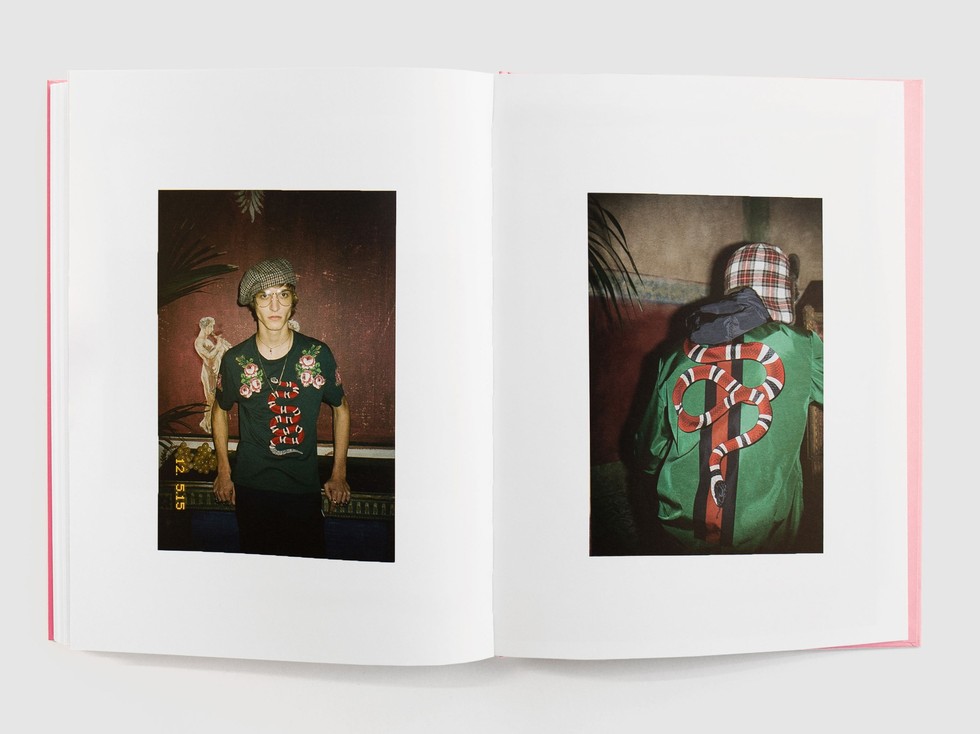 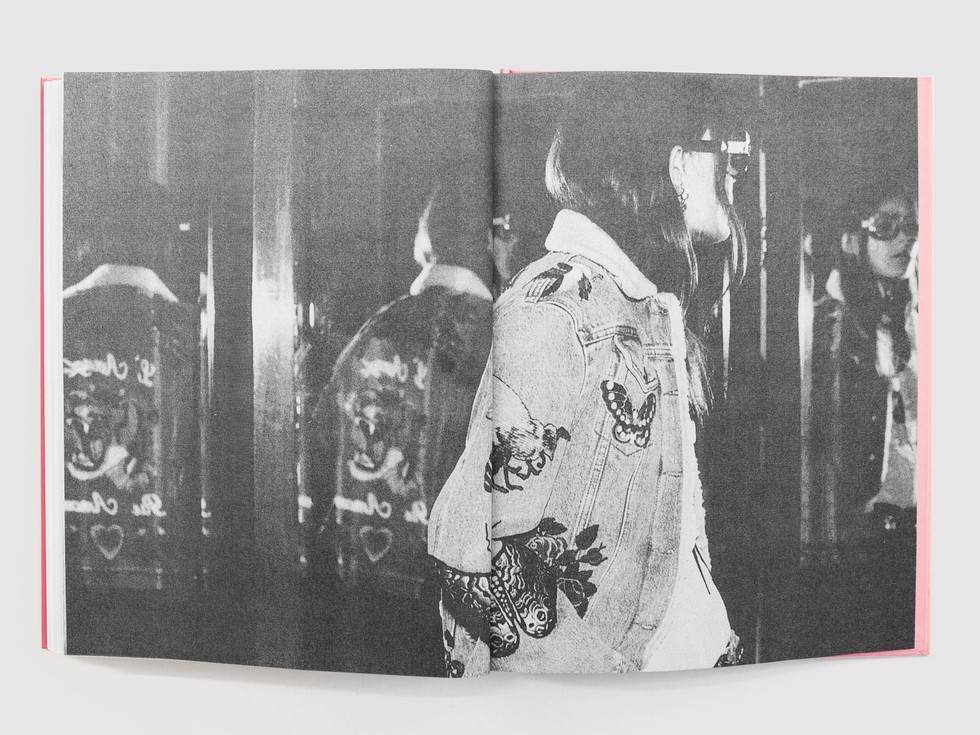 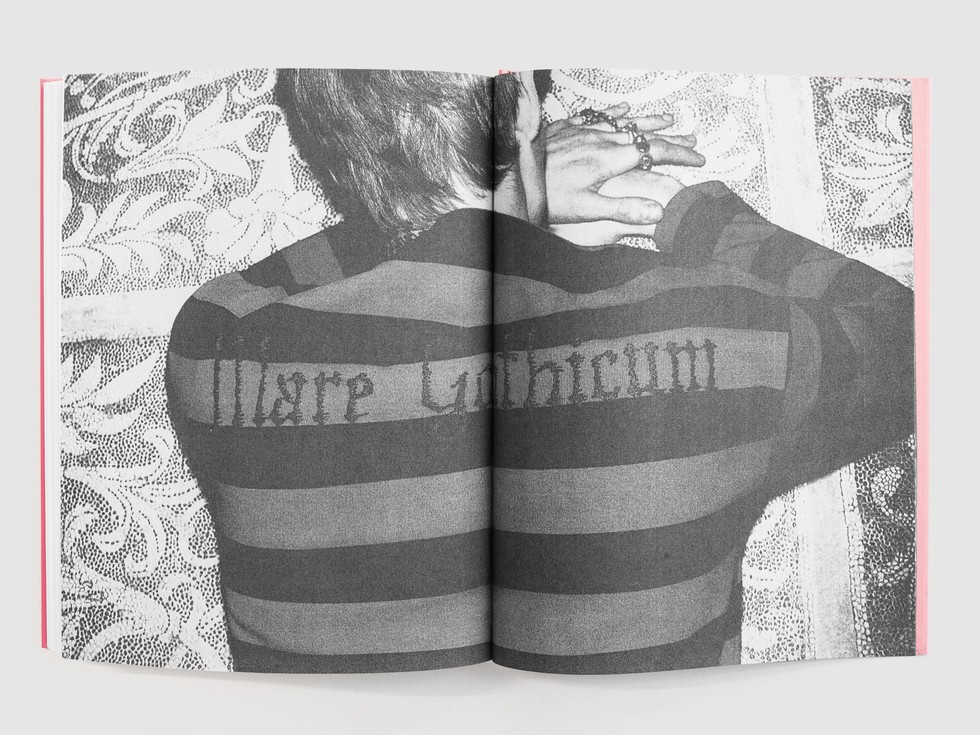 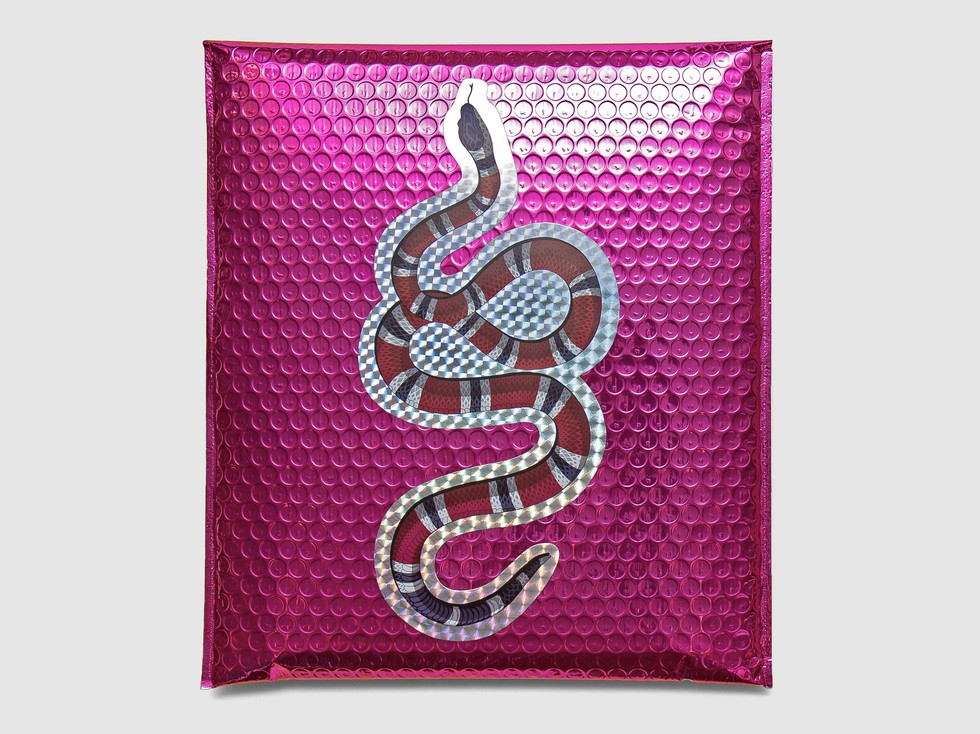 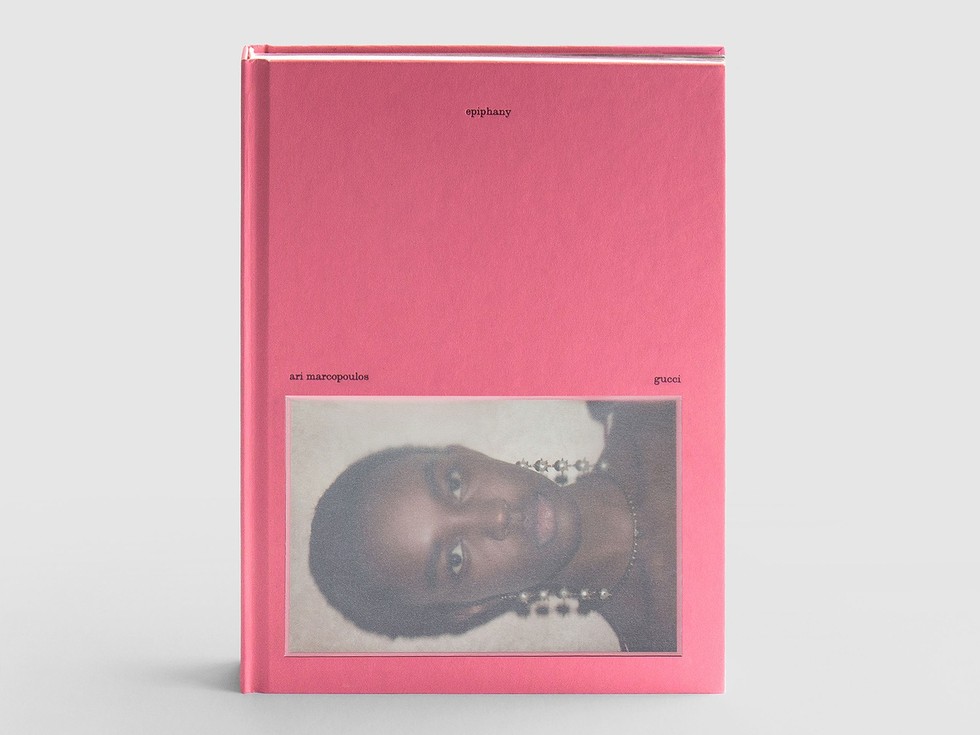 Epiphany debuts on May 5 at Dover Street Market New York. You can get a signed copy from Marcopoulos during 6 to 8 p.m.