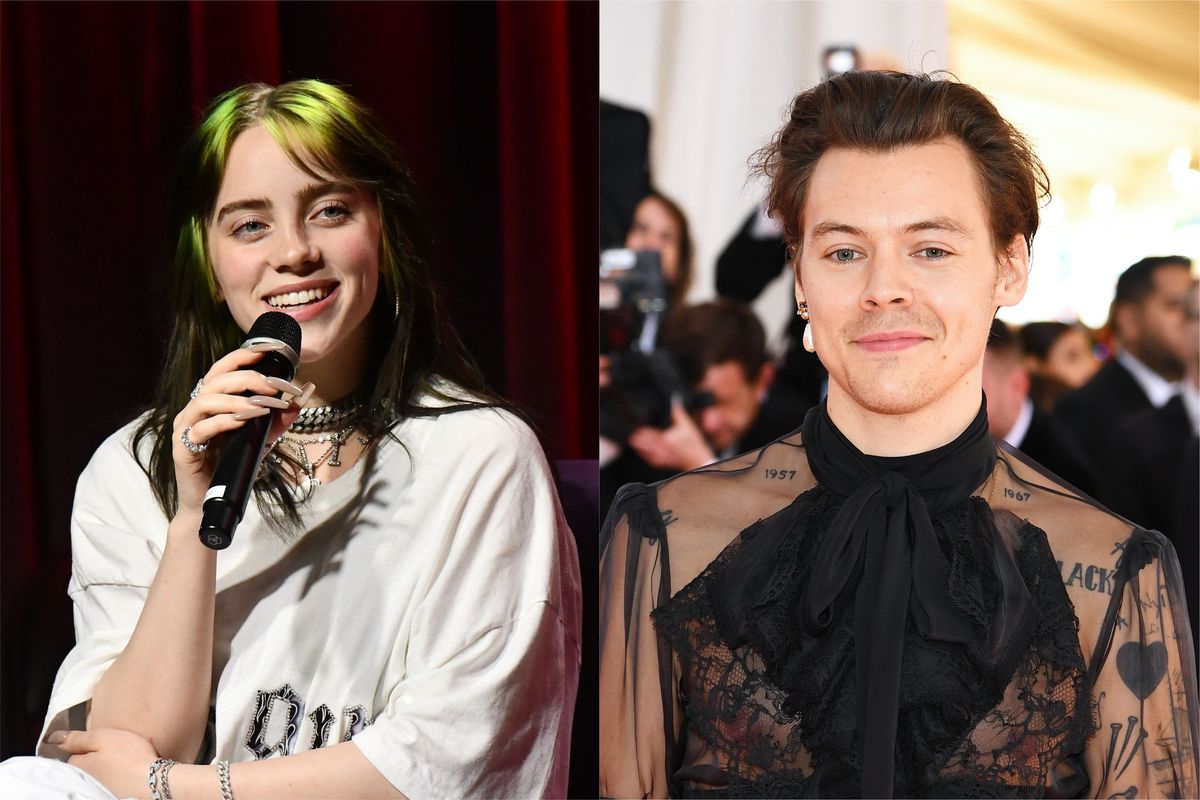 In non-election news we needed, Gucci announced that Harry Styles and Billie Eilish are set to feature in an upcoming new mini-series later this month. Consisting of seven episodes, "Ouverture of Something That Never Ended" will debut later this month as part of their new online fashion and film festival "GucciFest."

Styles and Eilish, both Gucci aficionados in their own right, will be joined by other faces like Florence Welch, Jeremy O. Harris and more in the Gus Van Sant-directed mini-series. It will also debut Gucci's new collection by Alessandro Michele, who skipped Milan Fashion Week last month.

Being a festival and all, other acts are set to join in as well. Fashion films from 15 emerging designers will be screened alongside Gucci's miniseries, including woks from Mowalola, Collina Strada, Ahluwalia, Bianca Saunders and Shanel Campbell (all of whom were chosen by Michele).