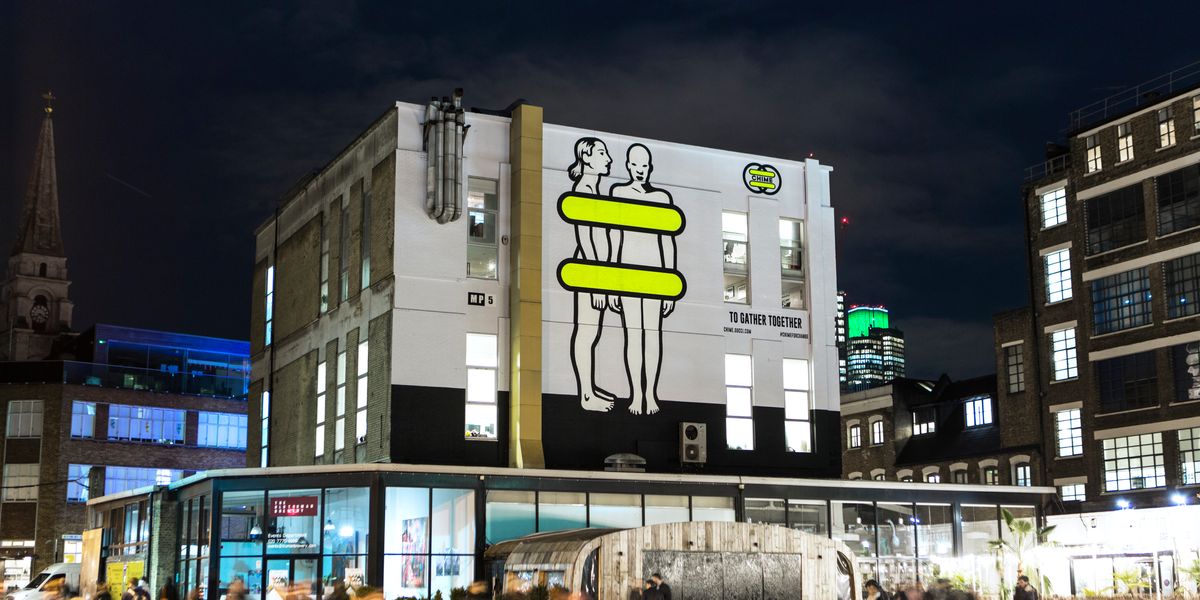 From revitalizing the brand's fragrance line to their new interest in beautifully bound editions following the launch of their Wooster Bookstore location, Gucci has broadened the scope of their historic fashion house in an effort to encompass an entire luxe world that the customer can inhabit. But going even further than a lifestyle to cover a whole philosophy, Gucci looks to practice what they preach by renewing their commitment to the fight for gender equality.

First launched in 2013 alongside Beyoncé and Salma Hayek, Gucci's Chime for Change initiative was founded as a way to convene, unite, and strengthen voices fighting for gender equality worldwide. Teaming up with Hearst Magazines, Facebook, the Kering Foundation and the Bill & Melinda Gates Foundation, the organization has funded over 425 non-profit projects in 89 countries over the course of six years — and they are only just getting started.

Announcing today the beginning of a new chapter for Chime for Change, Gucci unveiled a brand new creative identity for the campaign that aims reflects a broader, more inclusive definition of gender equality. Enlisting the help of Italian artist MP5, the new identity features "silhouettes of human figures, unidentifiable by gender or other labels, standing together." The design will appear across Gucci's ArtWalls in London, Milan, New York, Taiwan and Hong Kong as a part of the initiative's first phase.

The new chapter also sees the release of a new film, The Future is Fluid, by Jade Jackman and Irregular Labs which explores what "gender" means to Gen Z around the world as well as the launch of a new zine, CHIME, compiled and edited by community organizer Adam Eli. Putting forth a multi-pronged approach that looks to give marginalized voices a new creative platform in the ongoing fight for equality, Gucci's new endeavor looks to be a constructive force of change.

"Every person is created equal. We all have the power to use our voices to stand up for what we believe in," says Gucci creative director Alessandro Michele. "When we gather together across generations and communities, we have the opportunity to create real change. The fearlessness of this generation to express themselves gives me hope that a future of freedom and equality is possible."

The CHIME zine will be available at Gucci's Wooster Bookstore and Florence Garden locations in addition to a free digital version hosted on Chime for Change's newly revamped website. Head here to find out more about Gucci's new initiative and watch the full Sundance-premiered short, The Future is Fluid, below: