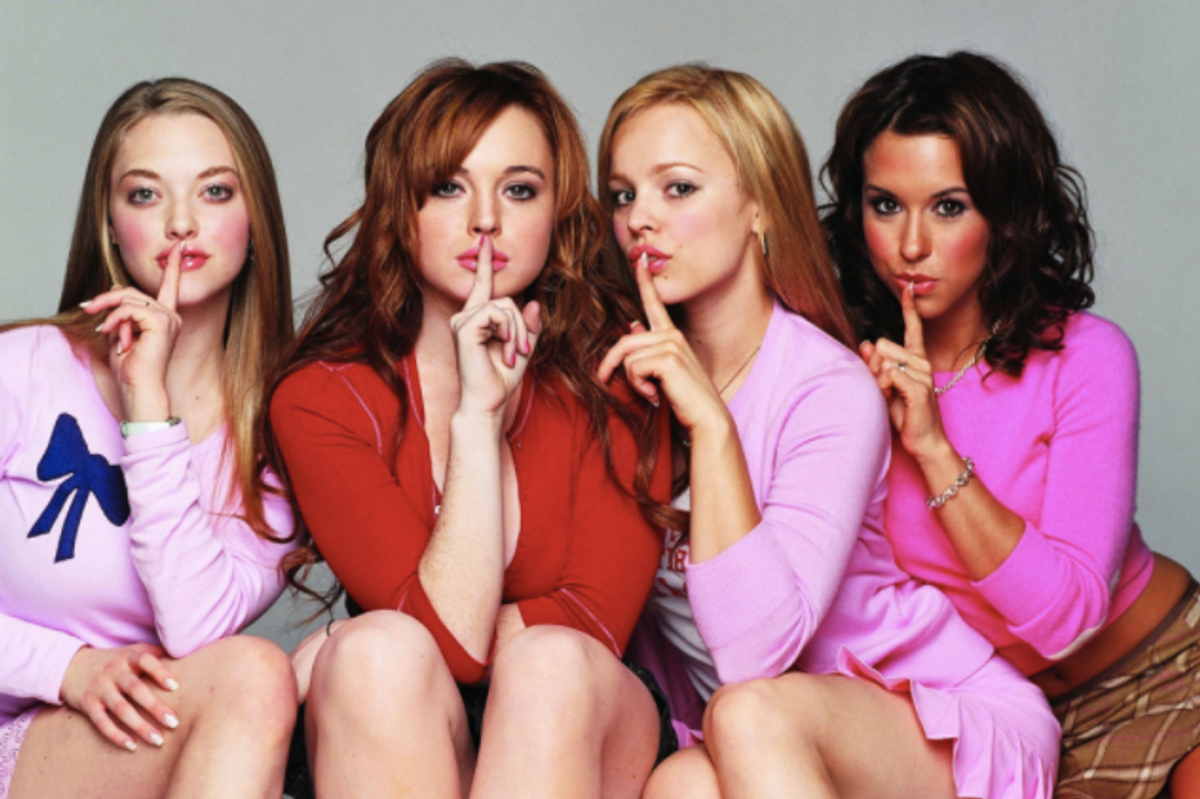 Grool: The 'Mean Girls' Musical Finally Has Its Cast

Like any good gossip, the rumor that Mean Girls, The Musical was finally going to happen just wouldn't die, no matter how improbable it seemed given Tina Fey's busy schedule. It's now officially happening and will premiere at the National Theatre in Washington, D.C. on Halloween night, with music by Fey's husband Jeff Richmond ("30 Rock," "Unbreakable Kimmy Schmidt") and lyrics by Nell Benjamin (Legally Blonde). The show is expected to hit Broadway in 2018, though dates are unconfirmed.

While no one can ever replace the original cast, including LiLo in one of her last roles where she appeared more sane than not, the new crop of kids brought in to play our favorite North Shore students doesn't look too shabby:

Cameras are scary but when @samjeannehill operates them, it's a little less awkward. #hellothere #centralpark #canonshot
A post shared by Erika Henningsen (@erikahenningsen) on Sep 18, 2016 at 8:10am PDT

"Boyfriend's Club" meeting here in the Anthropologie stairwell.
A post shared by Kyle Selig (@kaselig) on May 13, 2017 at 1:28pm PDT

In this production, John Dickinson is a fierce Park Avenue empress with a penchant for pearls, champagne, and POWAH. #1776 @54below #allfemale #allfemale1776 @runningstart
A post shared by Kate Rockwell (@katerockwellnyc) on Feb 20, 2017 at 6:21pm PST

Fire Island's Next Top Model #5fingerforehead @kevinmichaelmurphy
A post shared by Grey Henson (@greyhenson) on May 21, 2017 at 6:24pm PDT