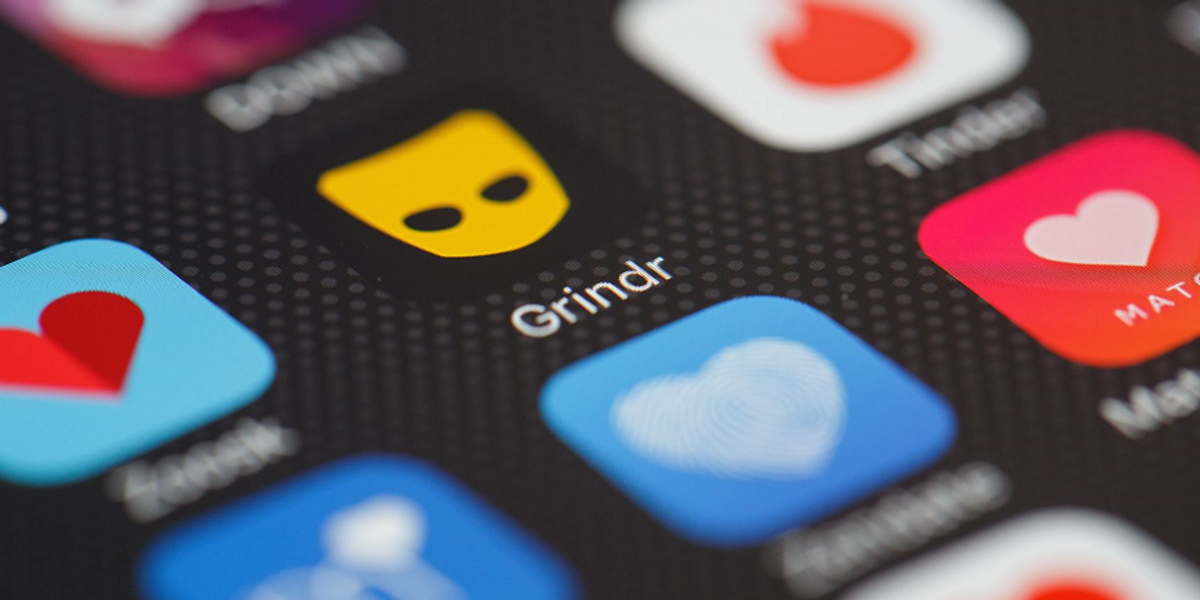 Grindr, a premiere sex and dating app for LGBTQ people (though men comprise the platform's predominant user base), has launched what appears to be a new initiative, according to a slightly cryptic post to the brand's official Instagram account. The post features audio messages of intertwining various voices. One such message is someone saying, "When [someone] says to me that I don't date black people... that can be referred to as sexual racism." There's a logo reading "Kindr," using Grindr's logo.

Grindr has faced criticism from users since its inception from those who have been subjected to types of mistreatment — including, in some cases,violent anti-gay hate crimes — based on the notions of individually defined sexual preferences, usually by cisgender men. Full disclosure: I, for one, as a visibly queer Black person who identifies as gender nonconforming and uses they/them pronouns, have experienced said mistreatment on the app. Some users (like me) have sworn off the app completely due to experiencing these types of discrimination, and, as mentioned, Grindr is no stranger to criticism, or even lawsuits, around what constitutes acceptable free speech, and best internal practices for monitoring forms of hate speech without censoring sexual preference.

It's tricky, and only time will tell how this all shakes out, but if Grindr pulls off its Kindr campaign with tangible results, it may actually be something of a revolution in the gay community. This also comes on the heels of trans model and activist Munroe Bergdorf's announcement of her involvement with Grindr, after publicly acknowledging the platform's need to call out racists and transphobic users.

See the Kindr teaser video below.