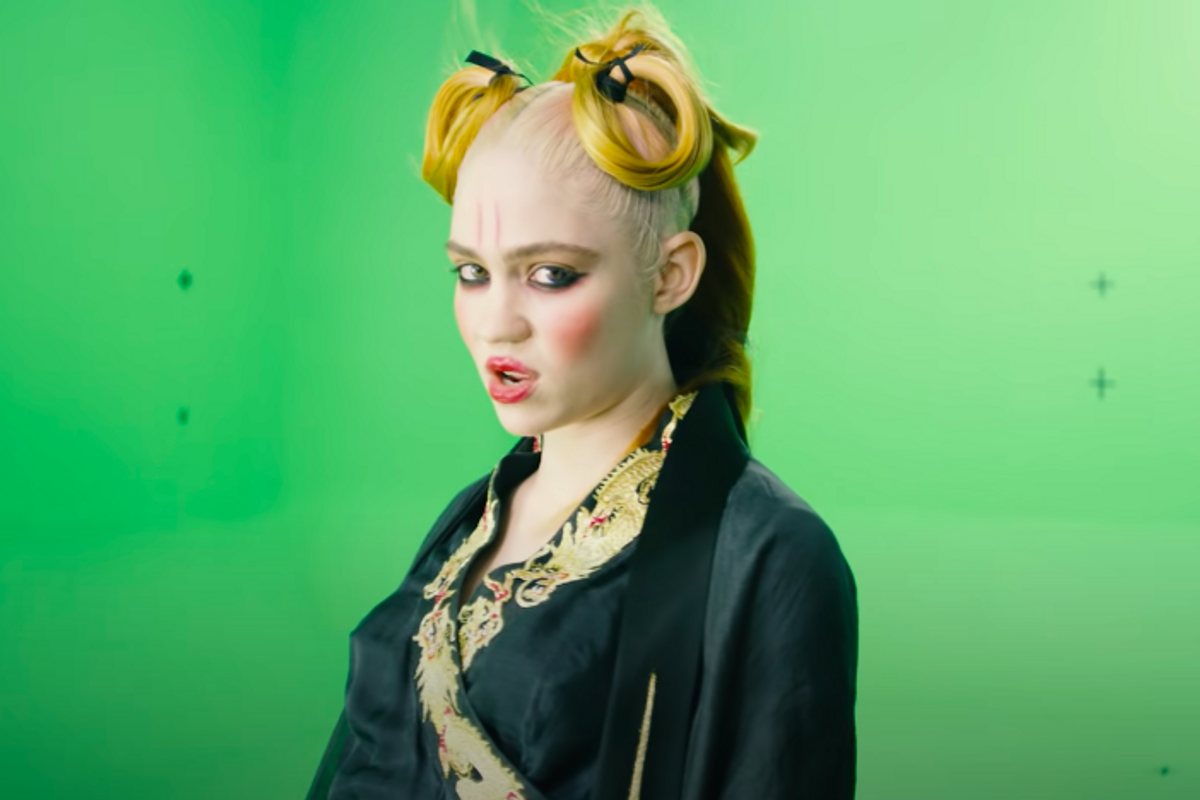 Video Confirms X Æ A-12 Is a Human Baby

After the internet kicked into overdrive last week with the official announcement of Grimes and Elon Musk's son's birth and name, the public is finally getting a first look at little X Æ A-12 via Grimes' Instagram story.

Related | Grimes, Elon Musk May Not Be Able to Name Their Son X Æ A-12

The adorable clip posted late Sunday evening shows the newborn laying face-down and curling up on Elon Musk's chest while getting pats on the back in bed. Grimes didn't caption the video, but simply put a double pink heart emoji in the corner to acknowledge the world's first look at her son.

The clip is making the rounds on social media this morning, but not nearly as much as the news of the couple's name for their son did last week. While some have expressed skepticism as to the legal validity of the name "X Æ A-12" in California, Elon Musk doubled down that this was indeed his son's name in an appearance on Joe Rogan's podcast soon after the birth.

Related | Is This Suit the Future of Rave Gear?

Musk even gave listeners of the podcast a detailed pronunciation guide and reasoning behind the name. Pronouncing the "Æ" as "ash," Musk told Rogan that Grimes was the main culprit for the unique title, while he simply added the shorthand for one of his favorite planes — the Archangel 12 — at the end.