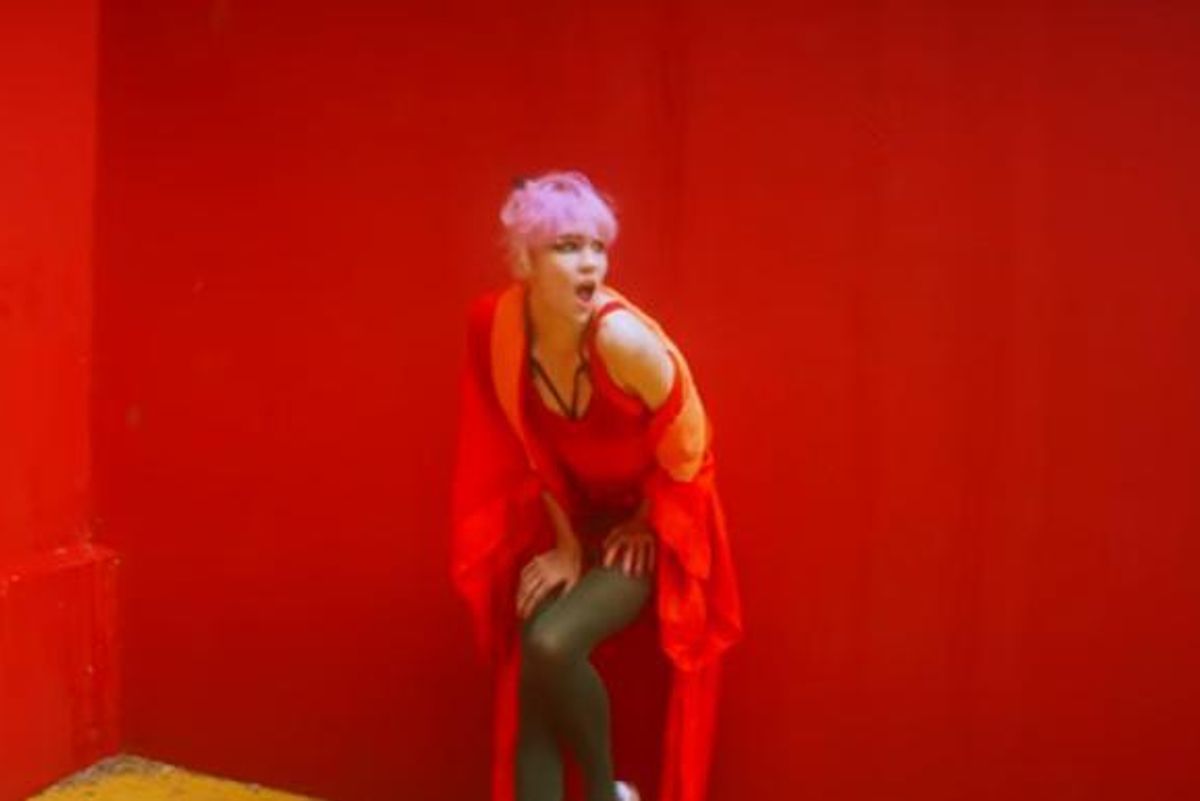 After previewing it on Friday, Canadian pop priestess Claire Boucher (aka Grimes) has released the dreamy video for her single "California," from her 2015 masterpiece Art Angels.

The video, which features a quasi-alternate, extended version of the track, has Grimes and her entourage of mermaids and colonial clad folks, and cowboys, breaking it down in various sets.

Grimes has previously released two other videos from her hugely successful LP. "Flesh Without Blood," and "Kill v Maim."