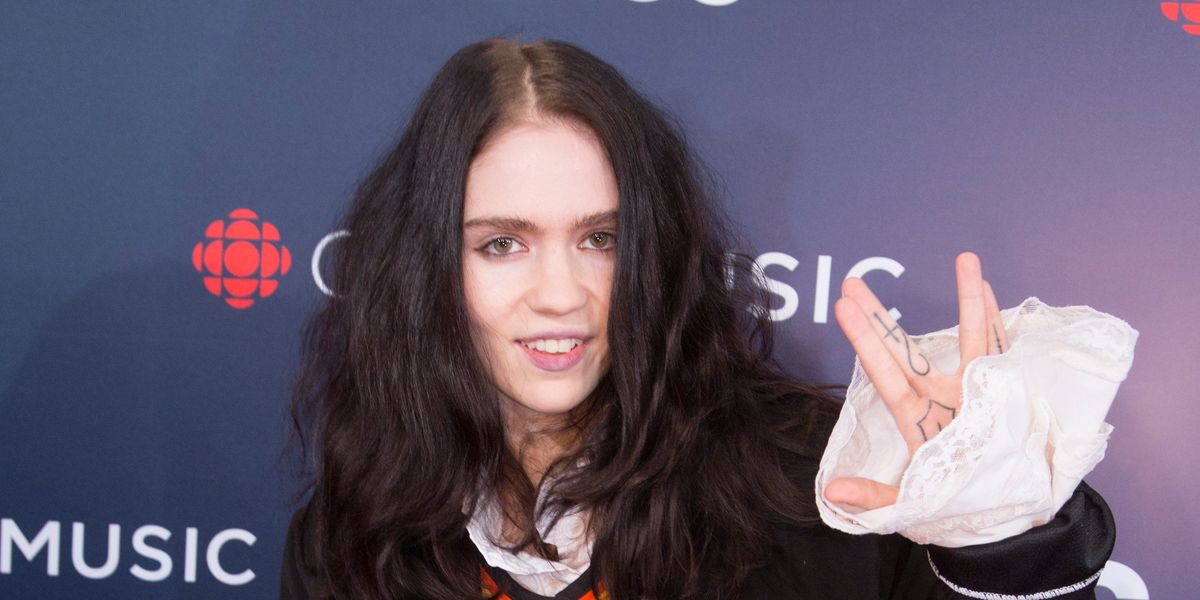 As if you couldn't already get enough of Grimes latest A.I.-worship anthem, "We Appreciate Power," the Canadian song nymph has returned with a Nightcore remix of the cyber-bop. After professing her love for the net-based subgenre recently on twitter, referring to a nightcored version of Art Angels' track "Flesh Without Blood" as her personal favorite, Grimes announced that she would be releasing her own official remix for her latest single.

For the uninitiated, Nightcore is a subgenre that arose in the 2000s after a Norwegian DJ duo became popular for their sped up and pitched up edits of pre-existing songs. From there many ran with the idea of speeding up existing tracks to create their own edits, sharing them on mySpace-era forums and YouTube with some amassing millions of plays.

The Nightcore scene experienced a revival starting in 2014 with queer collectives like Manicure Records embracing and reinventing the niche genre for what was then a thriving Soundcloud community. Fans of the hyper-polished pop sensibilities of London-label PC Music and SOPHIE then began to bleed over into the Nightcore community through the help of online radio shows like JACK. Many pseudo-labels and upstart collectives sprang up in their wake, proving that the novelty of the genre had surprising longevity.

Grimes' official Nightcore edit of her own track only further underscores the enduring appeal of the internet curio. Listen to the full remix of "We Appreciate Power" below: