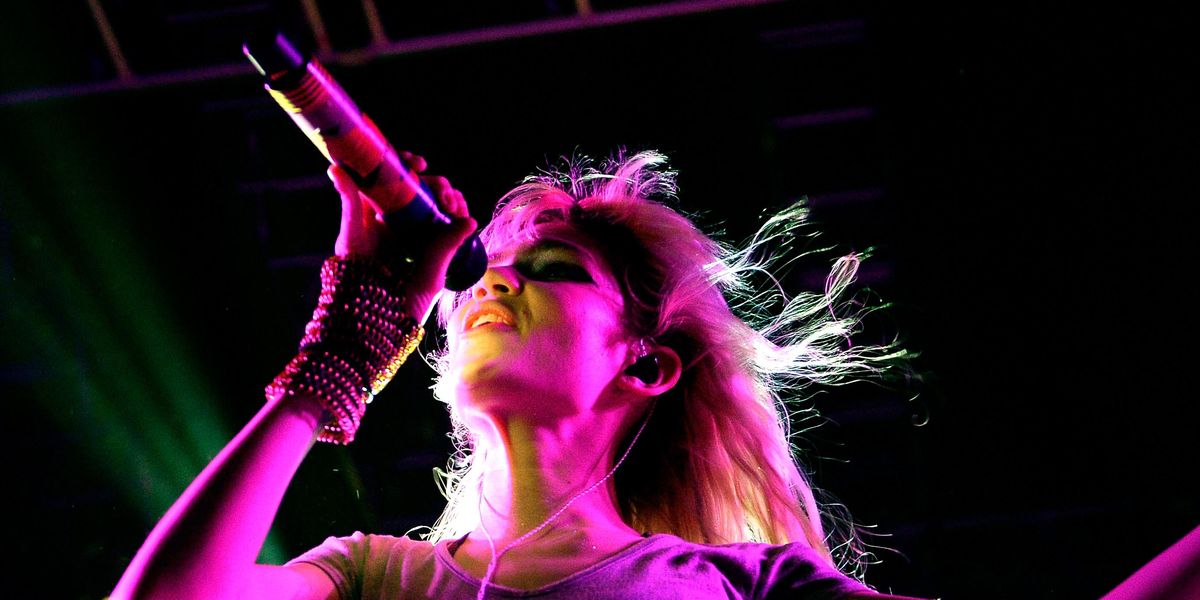 From humble beginnings as an indie musician dropping music on MySpace, to being a major label recording artist married to a billionaire, Grimes has had an incredible ascent to the top over the course of her career which is what makes it all the more surprising that her label would try to keep her from releasing new music.

Related | Grimes Is Judging a Futuristic Version of 'American Idol'

The artist shared a snippet of a new song on her TikTok with the caption "My label doesn't think this is a single what do y'all think?" Obviously, Grimes didn't give any further context as to why her label didn't think the song was worthy of the single treatment but judging from the small portion she did share, the song slaps.

From what we can hear, the track is club anthem in the making with trance-y synths, electro-ish bass and a house beat paired with Grimes' ethereal vocals and characteristically existential lyrics. (Honestly, it sounds like Grimes is in her Chromatica era.)

A clubbier direction for Grimes shouldn't come as much of surprise from anyone thats been keeping up with her' music career lately. Earlier this year, the artist released a rave-themed remix album of her last record, Miss Anthropocene, featuring massive DJs like Richie Hawtin, REZZ, Modeselektor and more. Grimes has also previously teased a new collaboration with Chris Lake that has surfaced in a couple of festival sets and will no doubt ensure that the artist will be getting rinsed in clubs for a while to come.