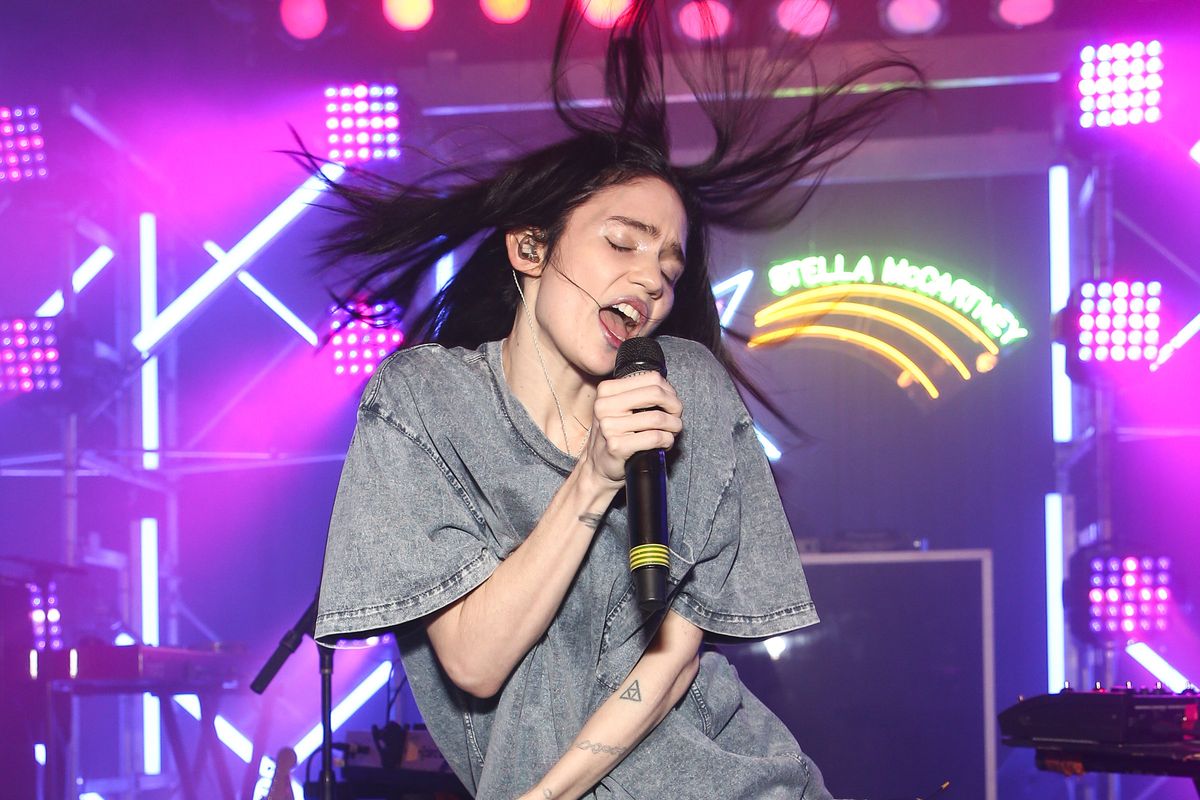 Grimes is up to something, because of course she is. The self-made singer and producer has been teasing the release of new music since the beginning of this year, sharing a working tracklist of her upcoming album in May, which if you'll recall, were peak Grimes. (I'm personally most excited about "Nymphs At Versailles" and "Black Swan Blues").

Earlier today, she announced that new music in some form is arriving this Thursday, November 29. Is it a single? A Beyoncé-style full-length surprise album drop? Dear goddess, please let it be the latter.​

Claire Boucher on Instagram: “grimes posted this on her story "working titlez"!!!!! #grimes”

Though, we'll take what we can get. Grimes has so far this year teamed up with Janelle Monae on feminist manifesto, "Pynk" for Dirty Computer; Poppy on her Am I a Girl? track, "Play Destroy" and Jimmy Urine for his song, "The Medicine Does Not Control Me." So she's headed in any direction.

What could she be teasing? The first single from her new album with all those peak Grimes song titles? If so, it'll be the first taste of her first album since 2015's still-excellent Art Angels. Meanwhile, there's new merch by Grimes on her website to tide you over.