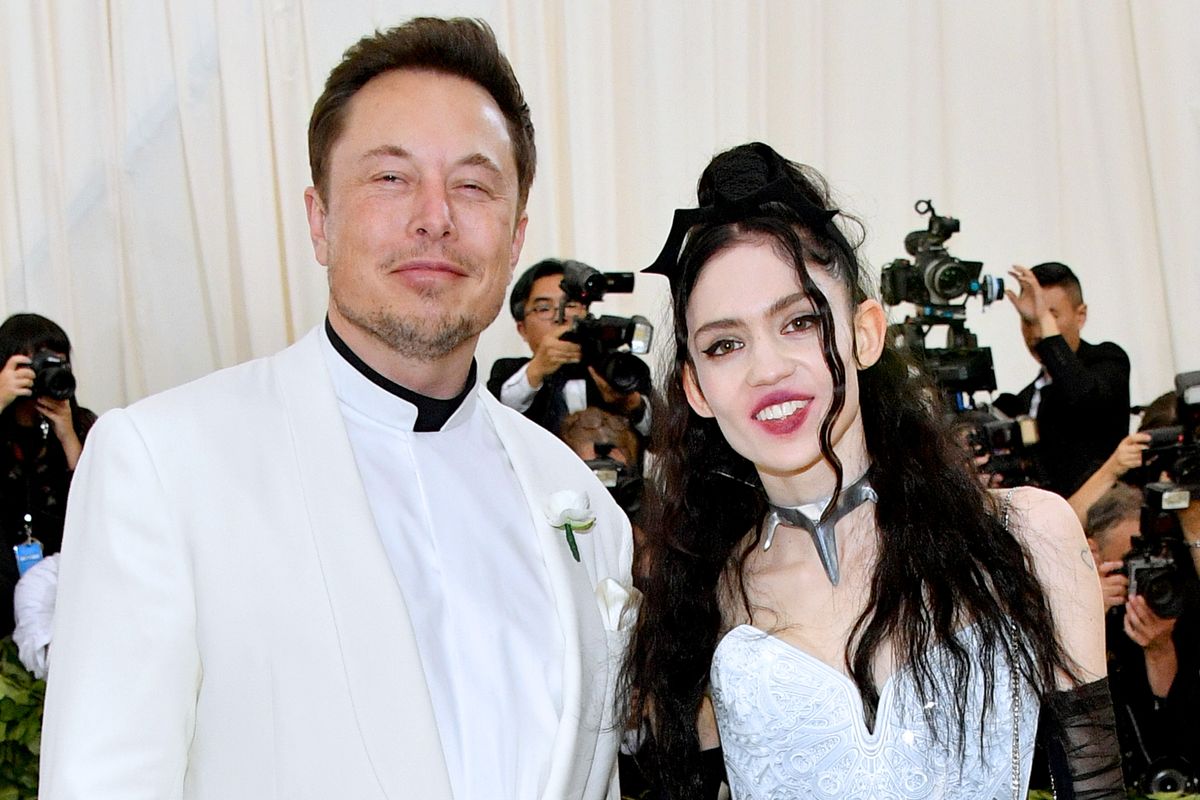 It looks like Grimes and Elon Musk have found a pretty creative work-around for their baby's name.

Earlier this month, they announced that they were naming their newborn son X Æ A-12, which Grimes broke down by explaining that X is the unknown variable, Æ is her "elven spelling of Ai (love &/or artificial intelligence)," and A-12 was in reference to the precursor to the couple's favorite aircraft, the SR-71.

But aside from Musk's well actually-ing of his partner's explanation, the couple also hit a little legal snag after experts revealed that the name likely wouldn't be accepted by the state of California.

"In California, you can only use the '26 characters' of the English language in your baby name," family law attorney David Glass previously told People. "Thus, you can't have numbers, Roman numerals, accents, umlauts or other symbols or emojis. Although an apostrophe, for a name like 'O'Connor,' is acceptable."

And while Roman numerals are technically not accepted, according to Grimes, they've decided to circumvent this problem by replacing the number 12 in his name with the letters "Xii." Smart.

On Sunday, the musician took to her Instagram to explain the decision. In response to a commenter who asked if they switched up the name to comply with California's law, Grimes simply said that they chose Roman numerals because it "looks better tbh."

That said, there's no word yet on whether or not they've finally agreed on the proper pronunciation of X Æ A-Xii's name — seeing as how Grimes said Æ is "like how you said the letter A then I," while Musk said it was "Ash" — but hey, at least the legal stuff is now out of way.

We have spilled too much blood and not enough wine