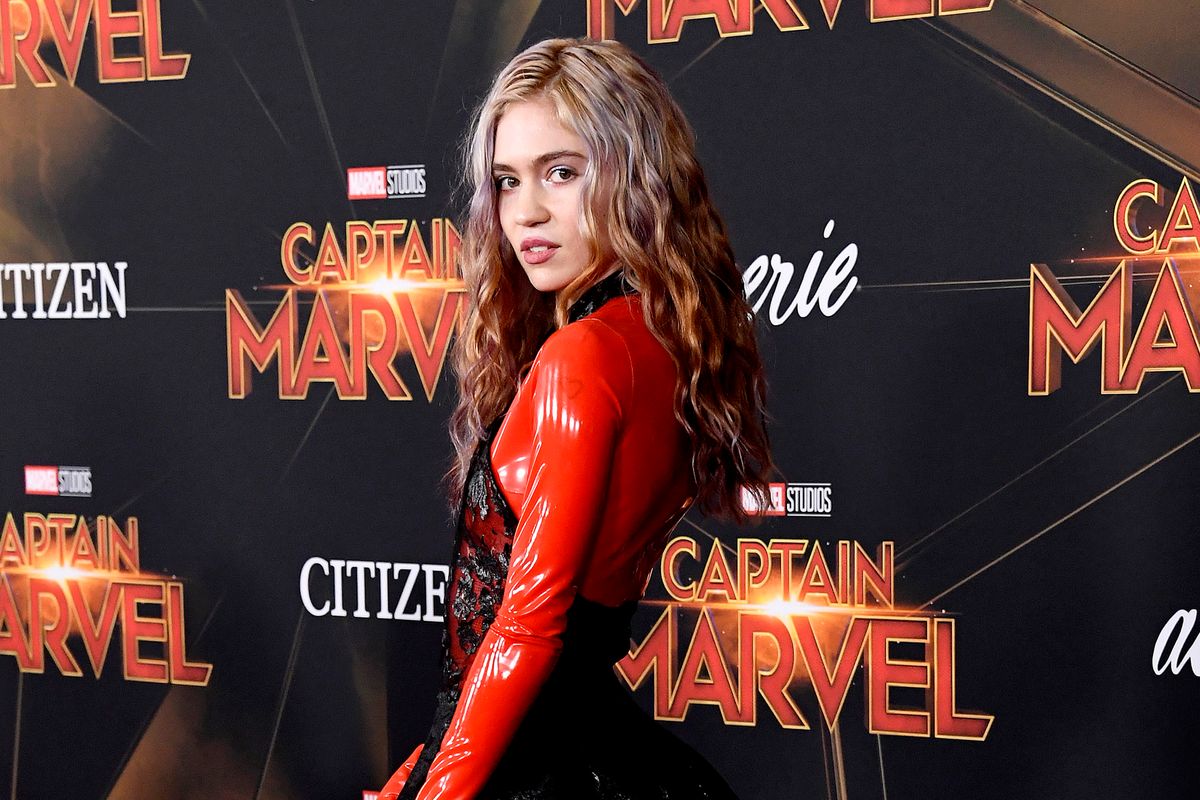 Grimes says she may be done putting out albums and touring after Miss_Anthropocene.

Speaking with Flaunt for the latest cover, the musician revealed that she's been thinking about switching up her strategy in terms of how she delivers music to her fans.

"I'll never sign with another label. I'll never have to put out another album," she told the publication. "If I didn't have this whole requirement to release an 'album,' I would have just dropped a bunch of music ages ago." She then goes on to say "albums are trash unless you sit down and make a really good album," and that she feels like she "would work better in like EP-ish formats," as she's "not really that consistent."

Not only that, but apparently Grimes would also like to "retire from touring" and opt for a hologram tour instead. "Why do we keep doing them for dead artists instead of living ones who have stage fright?" she added, before going into her own "nightmarish" and "apocalyptic" experiences with stage anxiety.

"I black out. Dissociation — I can't tell what's happening. After a show I'm always thinking, What happened? And people are like 'It's OK!' I know people like the authenticity of live performance, and I do too," Grimes explains. "But I'm not a good performer. I'm a director who accidentally fell into this position, and now it's too late to change. So I need to Gorillaz it — I need to find a way to not have to do the Beyoncé thing as much."