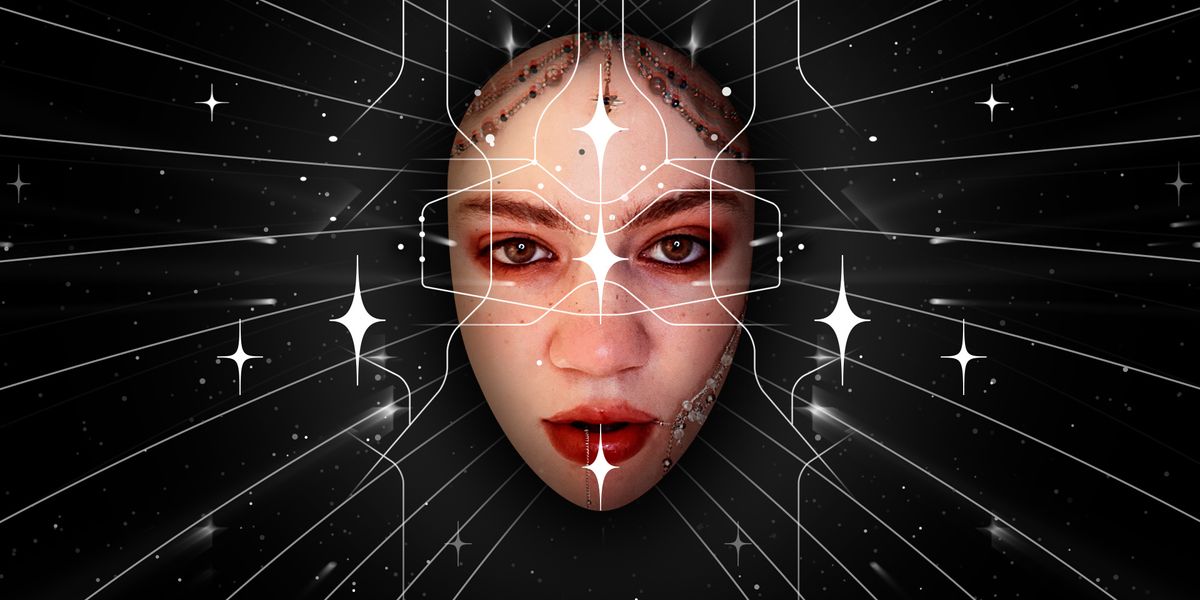 Just one of the scores of celebrities that have had babies during quarantine, earlier this year Grimes and Elon Musk welcomed into the world their first child together. Quite memorably, they named their newborn son, X Æ A-12, (they would later change it for legal reasons to X Æ A-XII) for reasons that are just as confounding as they are on brand for the eccentric pop artist and tech billionaire. Naturally, the name got meme-d into oblivion before the next glitch in the simulation came along to take its place.

Somewhere in the back of your mind you probably knew that it wasn't going to be the last time we heard about little X Æ A-XII and we're happy to report that things are going exactly as you might've suspected.

Related | Grimes Is Selling Her Soul to the Highest Bidder

In a new interview with the New York Times about collaborating with an AI, Grimes explained that her new project was inspired by her five month-old son and the need to find a more creative sleeping situation. "When you have a baby, you're always using white noise machines," she says. "It's much easier to get them to sleep if you train them on some kind of audio situation. And so I was just like, could this be more artistic?"

Partnering with Endel, the company behind the first algorithm to sign a major-label distribution deal, Grimes created "AI Lullaby." New vocals and instrumentals recorded by Grimes are fed into Endel's AI to create personalized ambient soundscapes intended to help listeners sleep and relax. The artist said that she used X Æ A-XII for feedback along the way, cutting sounds that caused tears or the baby to get upset and favoring ones that elicited smiles.

"In general, stuff for babies is really just creatively bad," Grimes adds. "I don't want your first introduction to the world to just be all this aimless crap." She goes on to explain that she believes babies do have taste and don't necessarily always have to have things dumbed down for them. As an example, she goes on to say X Æ A-XII has taken a liking to radical art, "like, he just actually is, and I don't think it's problematic to engage with them on that level."

Related | Arca Collaborated With AI on Music for MoMA's Lobby

She also revealed that she's watched Apocalypse Now with her son (a tidbit that is bound to come up in therapy 20 years down the line) which, once again, all feels incredibly on brand for X Æ A-XII. At least we might get a really surreal reboot of Good Luck, Charlie! out of it if we play our cards right.

"AI Lullaby" will be available via the Endel app until December 23 with a portion of the proceeds being donated to AI For Anyone and the Naked Heart Foundation.