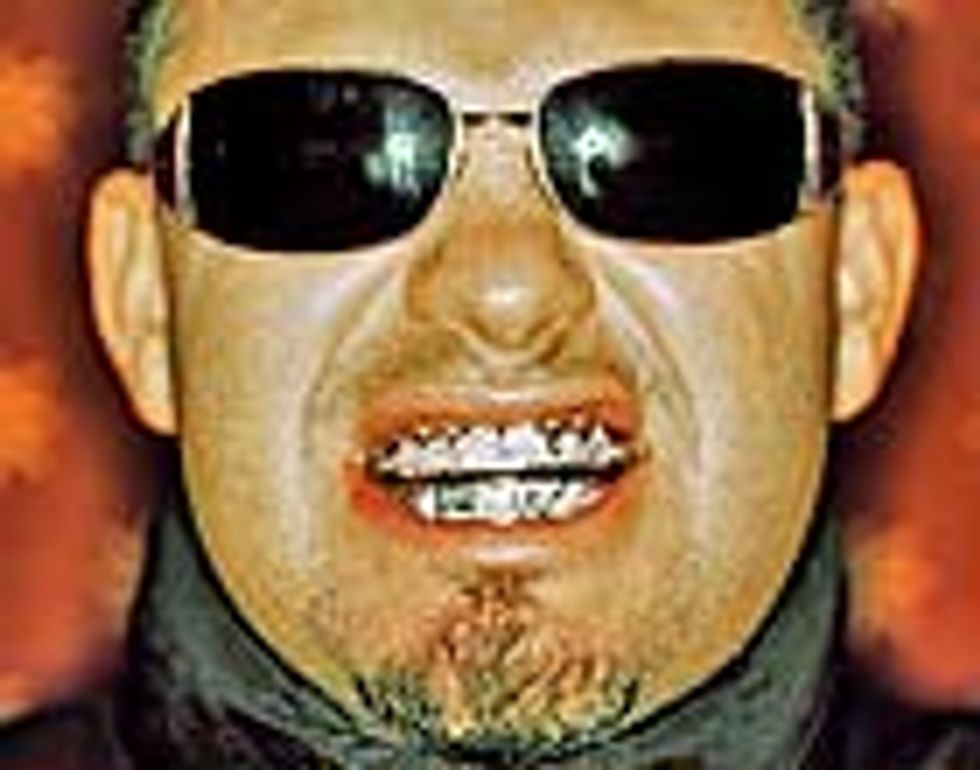 "I put my money where my mouth is and bought a grill. I got my mouth lookin' like a disco ball." Paul Wall's rap on Nelly's "Grillz" represents a breakout moment for the latest in bling. Walls, as it happens, is not only the rapper, he is also the marketer of the flashy dental jewelry known as grill sold at a small shop in he owns Houston's Sharpstown Mall.

The rapper — whose own album "The Peoples Champ" debuted at No. 1 on the national album sales chart in September and features a cover image of Wall's extravagantly begrilled mouth — says he has made custom mouthpieces for Kanye West, Sean "Diddy" Combs, Usher, Snoop Dogg, Lil Jon, Omarion and Bow Wow, among a constellation of hip-hop stars. via la times