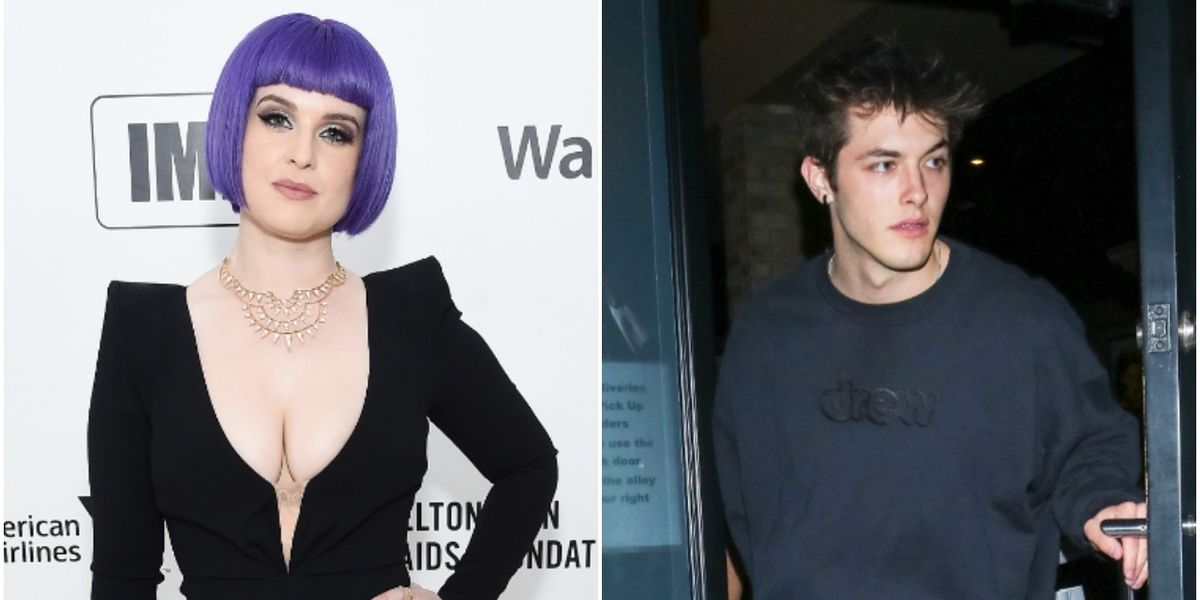 Last week, the TikTok star and former Fashion Police host raised eyebrows after dining together at L.A. celebrity hotspot Craig's. According to Us Weekly though, the romance rumors kicked into high gear this past weekend after the two were seen hanging out again — and now, the internet is collectively losing its mind over the unlikely pairing.

After all, in between their 14-year age difference and Johnson's recent breakup from fellow TikTok star Dixie D'Amelio — which came on the heels of cheating accusations — it didn't take long for fans to question what exactly was going on.

That said, it should be noted that Osbourne previously revealed she was dating someone on the "Hollywood Raw with Dax Holt and Adam Glyn" podcast back in August — though she said it was "someone who has been in my life for like 20 years." Not only that, but neither Osbourne nor Johnson have addressed the speculation, so it's entirely likely that they could just be good friends.

In the meantime though, you can see what people are saying about it, below.

what the fuck is going on someone please this one rly threw me thru a loop pic.twitter.com/uaj6mV8XhA

who had kelly osbourne and griffin johnson going on a date on their 2020 bingo card??? because it wasnt me- https://t.co/x04l0KjcYF

Not that I follow TikTok drama, but if I did, Griffin Johnson going on a date with KELLY OSBOURNE has got to be one of the weirdest things to ever happen. I’m legitimately in shock.